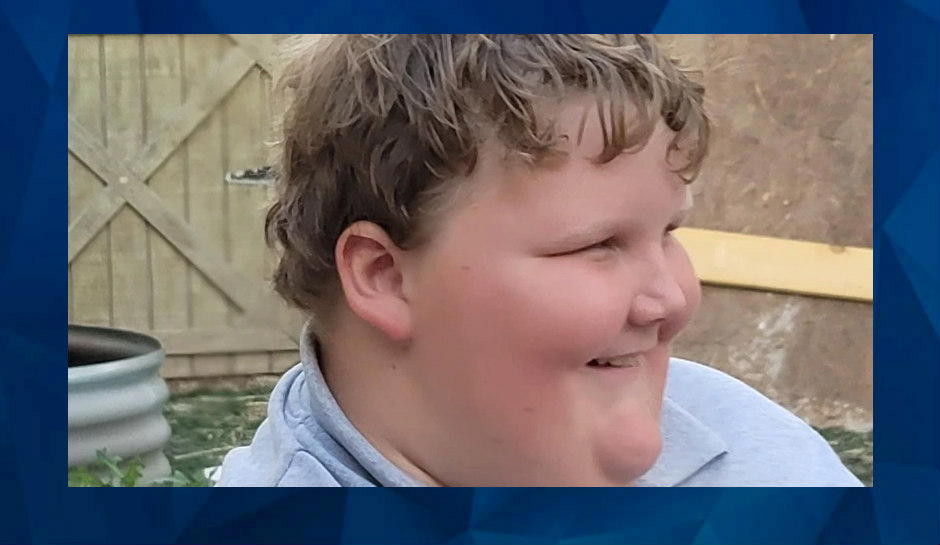 Boy’s Last Words: Dying 11-yr-old Tells Cops Mom Stabbed Him, Weeks After Dad Moved Him Away from Her Abuse: Police

A New Mexico boy has died, following an incident in which his own mother is accused of stabbing him, police say.

According to the Lea County Sheriff’s Office, an arrest warrant was carried out Tuesday for the arrest of Mary Johnson, 49. Police say Bruce Johnson Sr. woke up at around 1 a.m. in his Hobbs home to the sounds of his son, Bruce Johnson, Jr., screaming, as Mary Johnson stabbed the boy multiple times.

Johnson Sr. had previously left his Mary Johnson, taking his son with him.

Johnson Sr. told police that he left his wife because she was abusing the child, but she begged for weeks to see him until he relented. Johnson Sr. recently moved from Oklahoma to Hobbs, New Mexico, to start a new life with his son, KXII reports, and allowed his wife to move in to spend time with Bruce Jr. while the divorce was being finalized.

“The investigation revealed that Bruce, Sr. had moved to Hobbs with his son from Oklahoma and left Mary behind after allegations she was abusing their son,” deputies stated.

“Bruce, Sr’s intent was to file for a divorce due to the abuse and because she was often violent with him. He explained Mary had not seen their son in approximately 40 days and had been begging to see him. Mary then came to live with them in Hobbs to spend time with them before the divorce was filed.”

After allegedly stabbing her son, Mary Johnson turned the knife on herself. First responders found both the victim and suspect in critical condition and took them to the Covenant Hobbs Hospital in Hobbs.

“Bruce, Jr. was conscious upon arriving at the hospital, where he spoke with the Investigator, advising his mom, Mary, had stabbed him,” deputies said after the incident. “Bruce, Jr. succumbed to his injuries and was pronounced dead at 4:19 a.m. by the attending physician.”

Mary Johnson was transferred to a hospital in Lubbock, Texas, with “self-inflicted stab wounds to her chest,” deputies said. She’s in critical condition but has been stabilized.