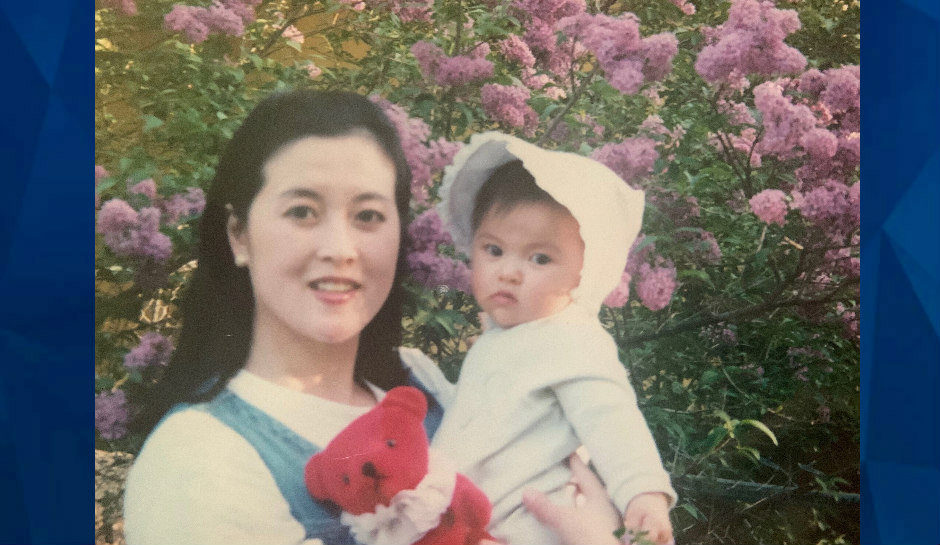 Ellie and Angela Green were like many mothers and daughters. Sometimes they argued.

Ellie Green had just returned from Italy, after studying abroad. That’s when the argument happens. Ellie stays with her boyfriend’s family for a few days, and with no word from her mother, Ellie texts her father.

Geoffrey Green’s reply says Angela has been committed to a psychiatric hospital and asks Ellie not to visit yet. Over the next three weeks, Geoffrey Green shares no information about Angela Green’s treatment.

Then, on July 16, Green shows up at the home Ellie shares with her boyfriend and his family with news that Angela has died of a stroke in the hospital.  He asks Ellie not to tell Angela’s family, who lives in New York.

He will do that, just not yet.

Months passed and no funeral service was planned, no obituary was published, and no one informed Angela’s family of her passing.

When they ask for a copy of Angela Green’s death certificate. Ellie goes herself, to the records office to get it. There isn’t one… in the entire state of Kansas.