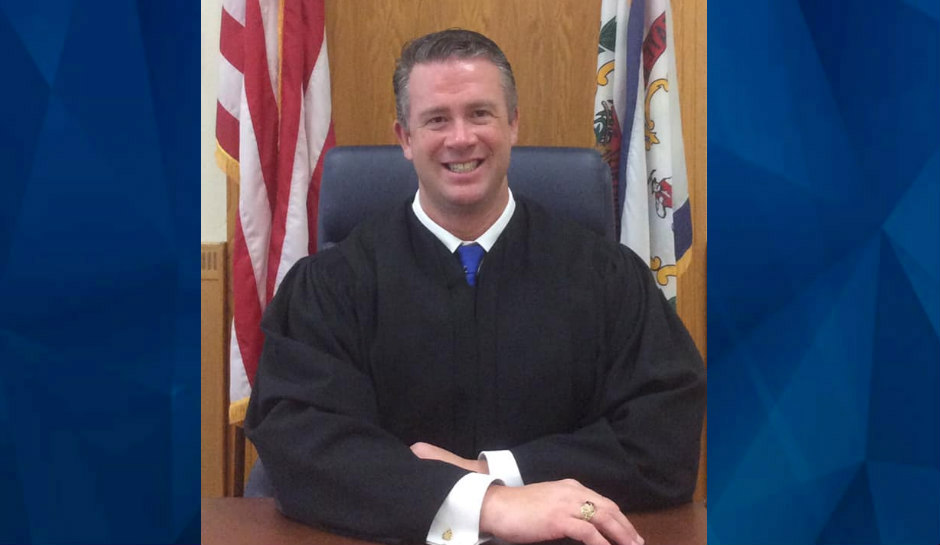 A West Virginia Circuit Court judge is under investigation by the state’s Judicial Investigation Division after allegedly pulling a .45 pistol from beneath his robe, waving it at attorneys, and leaving it on the bench for the remainder of the hearing in a New Martinsville courtroom earlier this year.

While Circuit Judge David W. Hummel Jr. has denied the accusations, his story has evolved over the past few months to include more details.

According to the Daily Beast, two of the judge’s staff members told an investigator the 52-year-old judge not only openly displayed the gun but also bragged about it.

Lauren Varnado, 38, the corporate attorney on the end of the judge’s barrel, who had prior contentious interactions with the judge, stated, “It was pretty traumatic for multiple people. The whole trial was insane.”

The hearing was part of an ongoing legal battle between the EQT Production Company and landowners suing over their reduced royalty payments from fossil fuels extraction on their land nearly a decade ago, DailyMail reports.

The animosity against Varnado’s team began last year after they reportedly attempted to have Judge Hummel removed from the case due to a purported conflict of interest.

According to a document published by the law firm of McKool Smith:

“EQT claims Judge Sweeney failed to disclose that he and his wife own non-EQT affiliated oil and gas interests in over 110 acres in the territory of the Third Judicial Circuit, the venue for both disputes. EQT additionally raised concerns that Judge Hummel may be related to a party in a suit before him through a mutual great aunt.”

Hummel reportedly relished his victory when a higher state court denied the motion to have the WV native disqualified.

“Okay. Excellent. And I’m Judge Hummel, and I have no conflicts, Supreme Court said, so here we are. And this time I don’t have to talk about my Aunt Rose’s numerals or which shoe I put on first or anything,” He said during the beginning of the next hearing on the case.

It all came to a head on the Saturday hearing in March. Judge Hummel refused to allow Varnado’s security detail into the courtroom. The attorneys were told, “Trial counsel only today.”

Attorneys for EQT reportedly hired ex-CIA private security contractors to escort them to court after being threatened at a local restaurant by a resident angry at the company.

According to court transcripts, the judge was upset about not being made aware of the security team. He then proceeded to reportedly mock one of the team members, the Daily Beast reports.

“I got this man here carrying a man purse, which I make fun of him every damn day for wearing such a sissy-ass contraption. And I hear he has blood coagulant. I have blood coagulant up here too, and I’ve got lots of guns. Like, bigger ones too.”

Following the disturbing event, Varnado contacted the FBI to report what happened, “but she decided to seek help from the feds 100 miles away in Pittsburgh, concerned that local law enforcement might be untrustworthy given the judge’s position of power and influence.”

While the case between EQT and landowners had been settled, the case against Judge Hummel remains under investigation by Judicial Investigation Commission investigator David Hudson.