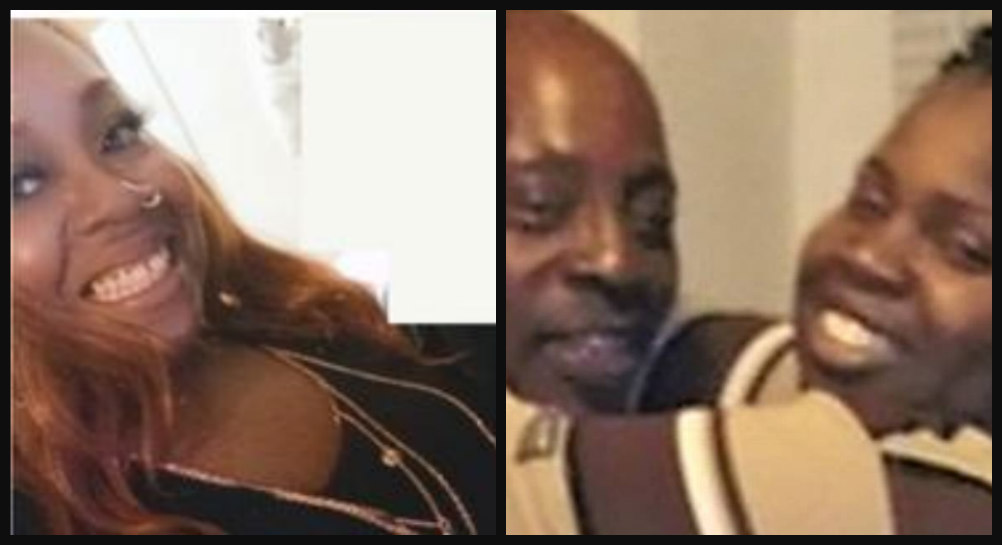 Texas Family Sits for Meal at Waffle House, Pulls Gun Out and Robs the Restaurant: Police

Three alleged robbers from Texas have been captured after police say they’ve robbed at least two restaurants in different states.

According to the Hillsborough Police Department, the incident happened at the Waffle House on Daniel Boone Street in Hillsborough. Police said Tamiko Lashun Jones, Tony Eugene Lemon, and Diamond Walton were with a group of six people at a table in the restaurant when Lemon suddenly pulled out a gun after having a “brief meal.”

After demanding that employees hand over money, Lemon allegedly fled the store and went to his car, which was parked at a nearby gas station, WRAL reports. Jones and Walton reportedly fled in a different vehicle.

The News & Observer reports that on Wednesday, the suspects were captured in Shelby, North Carolina. All three suspects were arrested and charged with “robbery with a dangerous weapon, conspiracy to commit armed robbery and defrauding an innkeeper.”

The Texas trio will also face charges for a robbery that occurred in a Minden, Louisiana, restaurant a few days before the Waffle House robbery. Police said they were also armed and dangerous during the Minden robbery.

The defendants are scheduled for their first court appearance on July 26, according to Orange County court documents.