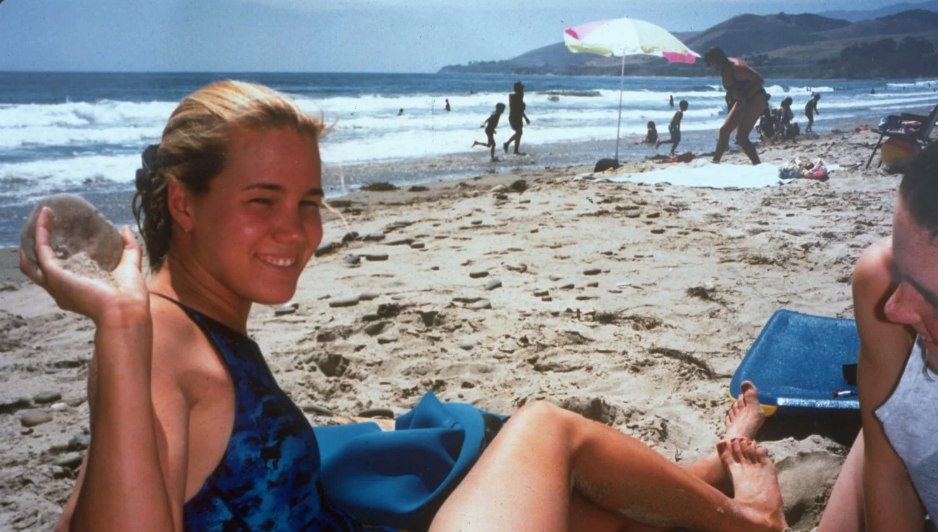 A California man on trial alongside his son for Kristin Smart’s murder is accused of calling her names and helping his son move and hide her body, prosecutors said Monday at the Monterey County Superior Court in Salinas.

During opening statements, prosecutors also alleged that father and son didn’t bother to help during searches for Smart, “while her corpse” was under Ruben Flores’ deck.

“And while the entire community banded together to search for Kristin desperately, Paul and Ruben Flores did not join in. You will hear Ruben Flores would tear down missing posters of Kristin—tore down her smiling beautiful face—called her a ‘dirty slut,’ all while her corpse was decomposing underneath his deck.”

Several of Smart’s classmates previously told investigators that Paul Flores was creepy and would always linger around Smart, trying to get her attention, Kron 4 reports. The classmates added that Smart was always “too nice” to Flores because she didn’t want to hurt his feelings.

“He would stare at their group (of friends). He made their group uncomfortable. But Kristin was too nice,” Peuvrelle said.

The defense argued that no proof exists to show that Paul Flores killed Smart, adding that her body has never been located.

“At the end of this case, I’m going to ask you to review all the evidence to come to a true full verdict,” Peuvrelle told the jury.

Paul Flores told investigators that he accompanied Smart back to the Muir Hall dorm after the party, where she lived. He said he then left and walked to his own dorm room at Santa Lucia Hall.

Flores had a black eye while speaking to investigators at the time. He explained it happened after playing basketball, but authorities were skeptical of his story. Flores later changed his story and claimed he got the black eye while working on a truck.

Eventually, Flores stopped talking to the investigators and obtained an attorney.

When investigators brought cadaver dogs to the campus, the dogs reportedly made their way to room #128 at the Santa Lucia Dorm, where Flores lived. Two dogs showed interest in a mattress on the left-hand side of the room, according to court documents, which was Flores’ side of the room.

Ruben was arrested in 2021 at his Arroyo Grande residence, on a charge of “accessory after the fact of a felony” according to San Luis Obispo County jail records.

Prosecutors allege that Smart’s body was once buried under the elder Flores’ deck, but her remains were recently moved.

Prosecutors are adamant that Ruben Flores belongs behind bars, claiming that he helped his son cover up the murder.