An Oregon woman is facing charges after witnesses on a Southwest flight say they saw her abusing an infant girl.

The incident happened last Tuesday on a flight headed from Oregon to Las Vegas. Police said they received a call a little after 6:30 p.m. with concerns about a passenger, identified as Tiffany Brooks, the infant’s foster mother, News 8 reports.

According to what police were told, Brooks became upset at the baby’s crying and began shaking the infant girl violently and slamming her legs against the plane seats and walls. Witnesses reportedly said they also saw Brooks put a blanket over the infant’s head to stop the crying. 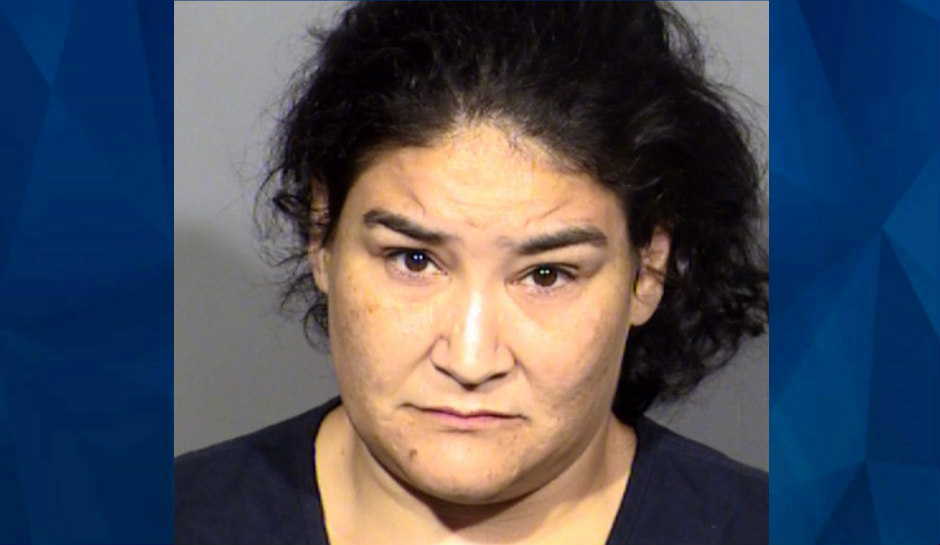 Brooks was arrested and charged with felony child abuse. She was taken to the Clark County Detention Center but has since made bail.

The infant is now in child protective custody, the outlet reports. Brooks is expected in court on August 10.