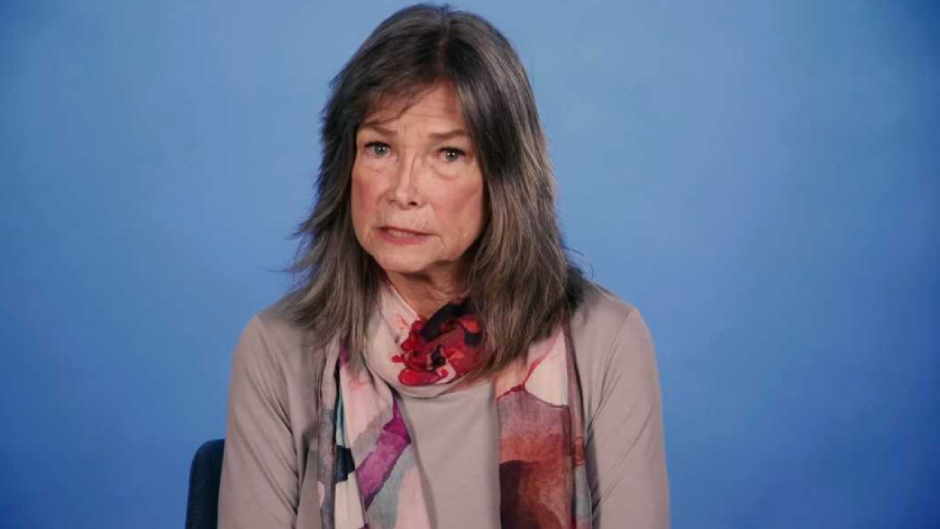 Delia Owens’ “Where the Crawdad’s Sing,” a fictional story about a murder in North Carolina, has sold more than 12 million copies and has spent 166 weeks on The New York Times best-seller list.

However, Owens is linked to another murder. The author is wanted for questioning in Zambia about a deadly shooting in Africa in the 90s.

During that time, Owens and her then-husband Mark ran a Zambian conservation center protecting elephants from poachers. In 1996, they were the subject of an ABC documentary where one scene shows an alleged poacher being fatally shot.

Neither the victim nor the shooter is identified. The mystery was never solved.

While Zambia authorities don’t believe Delia was directly involved in the murder or the disposal of the body, authorities still want to talk to her about it.