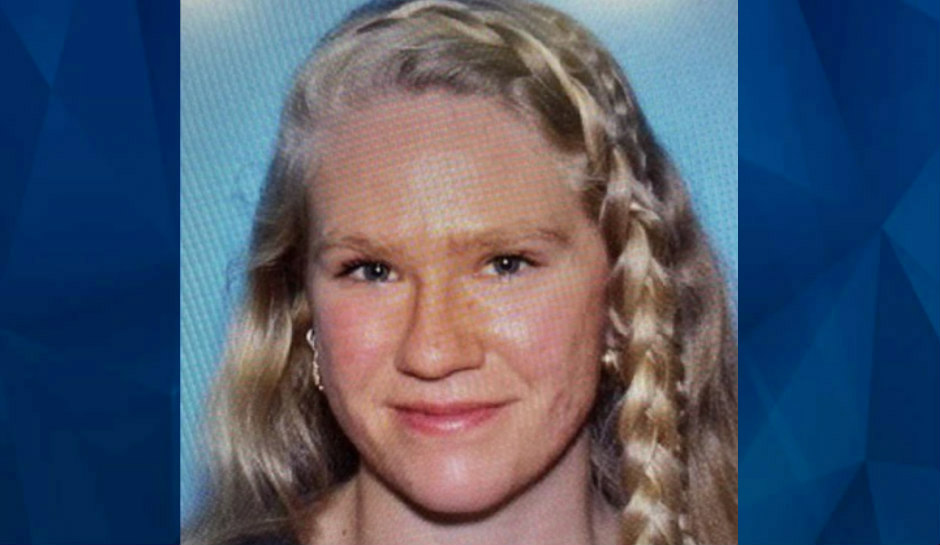 A Massachusetts woman who vanished Saturday was found dead and police say her boyfriend, who was considered a suspect, is also dead after an officer-related scuffle.

As CrimeOnline previously reported, Mary Anderson’s family said she was last seen at around 10:20 p.m. in Hudson, New Hampshire. They told Harvard police it’s unlike Anderson to go without contacting anyone.

“At this time, there has been no contact with Ms. Anderson, which is uncharacteristic,” police previously said.

Matthew Davis, 34, identified as Anderson’s boyfriend, was stopped by police Tuesday night while walking by foot in West Brattleboro. A spokesperson for the Vermont State Police said officers shot him after a scuffle. Davis was reportedly armed with a knife.

“During an attempt to speak with the man at about 7:45 p.m., he was shot by police and has been pronounced deceased,” state police said.

A body found in Vermont today has been tentatively ID’d as missing Mass. woman Mary Anderson. @VTStatePolice, MSP & #harvardmass police are seeking her ex-boyfriend, Matthew Davis, as a potential source of information. Anyone w/info is asked to call 911. https://t.co/LSt3cVdsYH pic.twitter.com/eFrnvEF5Kd

Anderson’s mother, Sheila, told ABC 5 that the pair had broken up recently.

“The sad part for me, as a mom … whatever she experienced these last four days. Just heart-wrenching. She was alone. She wasn’t with her mom or her siblings. I think that’s the devastating part. Not knowing what she was going through the last four days.”