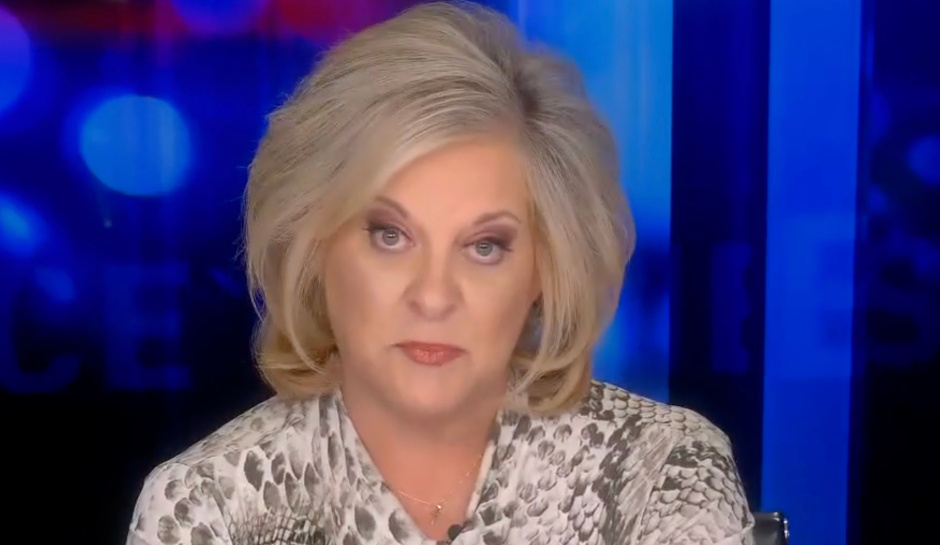 CrimeOnline’s Nancy Grace says a teen girl abducted at a basketball game earlier this year was found inside a hotel room with a registered sex offender.

As CrimeOnline previously reported, a 15-year-old girl had a date night with her Dad attending a Mavericks game in May. She took a bathroom break near half-time but never returned.

The teen’s father alerts security and police that his daughter had gone missing, and is told that authorities cant help because state law requires law enforcement to classify missing juveniles as runaways unless there is evidence that they are missing involuntarily, such as by kidnapping.

The teen’s parents ask the Texas Counter-Trafficking Initiative for help in locating the teen, and within hours, the group finds explicit images of the girl on a prostitution website in Oklahoma City, Oklahoma. A review of video surveillance shows the girl leaving the arena with two men.

“She was found in a hotel room with a registered sex offender,” Grace told Fox News Digital. “God only knows what this girl went through before she was rescued.”

The teen was missing for 11 days but was ultimately rescued from an Extended Stay America  200 miles away from her home.