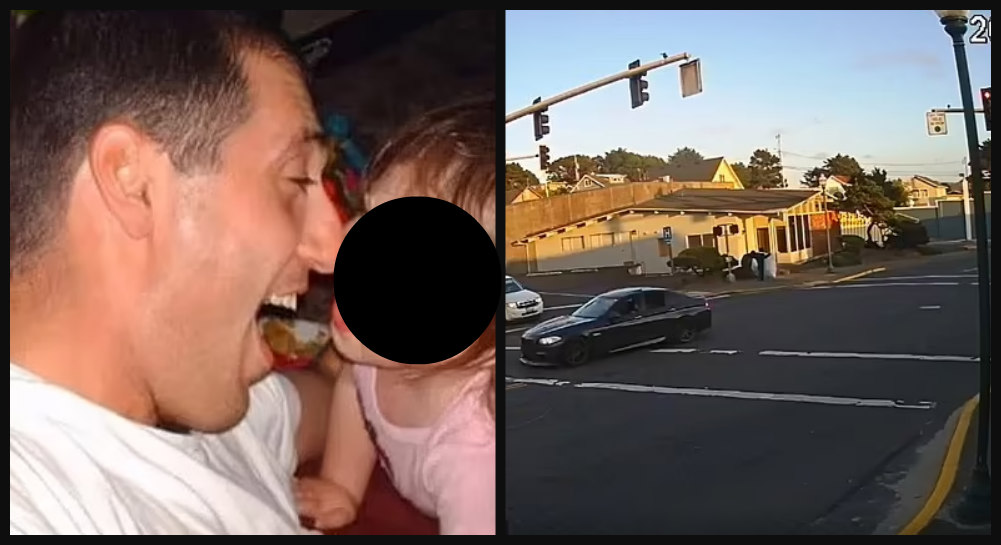 The Oregonian reports that the incident happened as Dennis Anderson, 45, and his partner, Brandy Goldsbury, headed home to Tigard on July 13, after a trip to Lincoln City.

According to Goldsbury, Anderson sprayed windshield wiper fluid while driving, which may have gotten onto another car. Goldsbury told Anderson to ignore a driver, who was reportedly in a BMW 3 Series, who began harassing them on the road.

“We drove by it, and then it got behind us,” Goldsbury said. “And then when the lanes started to turn to one again, the car started driving really close to the back of us almost like it was going to hit us. And then it would go into oncoming traffic and kind of swerve towards us, like trying to push us to the side of the forest.”

Anderson eventually pulled over as Goldsbury dialed 911. Shortly after, the BMW driver reportedly parked parallel to Anderson and started shooting.

“By the time I got to him, blood was coming out of his mouth,” Goldsbury added.

A passerby who stopped to help began CPR on Anderson until first responders arrived. Anderson was rushed to the hospital where he passed away from his injuries.

Police said the shooter fled the scene and is still on the run. He’s been described as a male with dark hair and a medium complexion, who appeared to be under 25 years old.

NBC 8 reports that Anderson was the father of two daughters and the stepfather of one son.

Meanwhile, a GoFundMe page was set up to help with expenses for Anderson’s untimely death.

“They need to realize what they did and how they impacted not only me and my family but our community,” Goldsbury said. “I don’t want it to happen again. I feel like these people will do something like this again.”