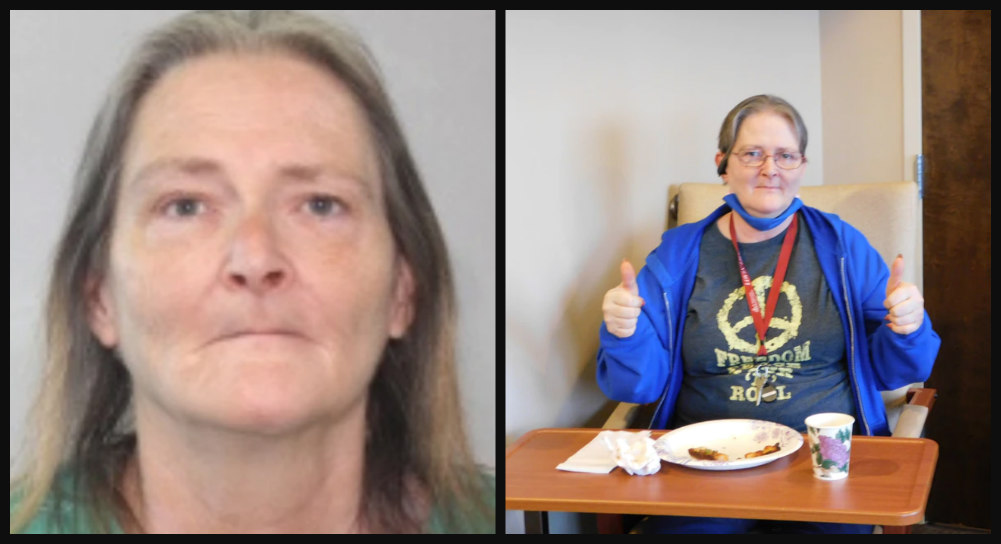 A 59-year-old Ohio woman is missing and police say she could be in danger.

According to 19 News, Gayle Griffin, of Cleveland, was last seen on Wednesday leaving an assisted living facility off of Lake Avenue in Cleveland. An employee at the facility reportedly told police that Gail has mental issues and is known to use drugs.

Griffin uses a walker to get around and according to the employee, she took her medication before leaving the facility.

She’s described as a white female who stands 5-feet-3-inches tall and weighs around 170 pounds. She has brown hair and hazel eyes.