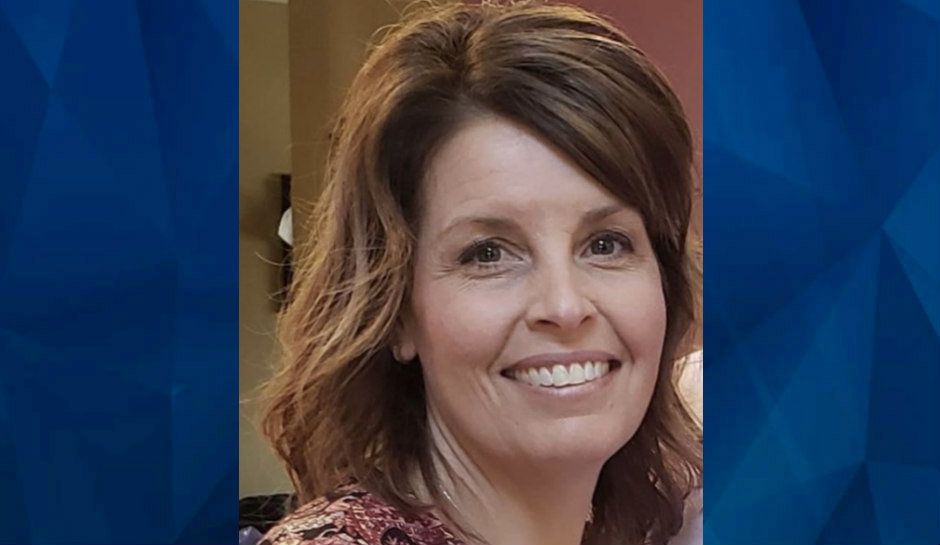 A beloved mother was struck and killed by an impaired driver Saturday morning while walking near her home in Turner, Maine.

ABC 8 reports that Tina Smith, 46, was walking on the dirt shoulder facing traffic when she was struck from behind. Neighbors immediately called 911. Turner Fire-Rescue and LifeFlight responded to the scene, but White was pronounced dead at the scene.

Deputies worked throughout Saturday investigating the scene and speaking with witnesses. Deputies trained in crash reconstruction and forensic mapping examined the scene.

Smith was later arrested and charged with “Manslaughter, class A, Aggravated Operating Under the Influence of Drugs Causing Death class B and Causing Death while License is Revoked class B,” according to the sheriff’s office.

He’s also charged with a misdemeanor warrant for failure to appear out of Kennebec County Court.

Smith is now at the Androscoggin County Jail in Auburn, Maine.

An outpouring of support for White’s family is flooding social media. Many wrote that White was a loving and selfless mother who will be greatly missed by the community.