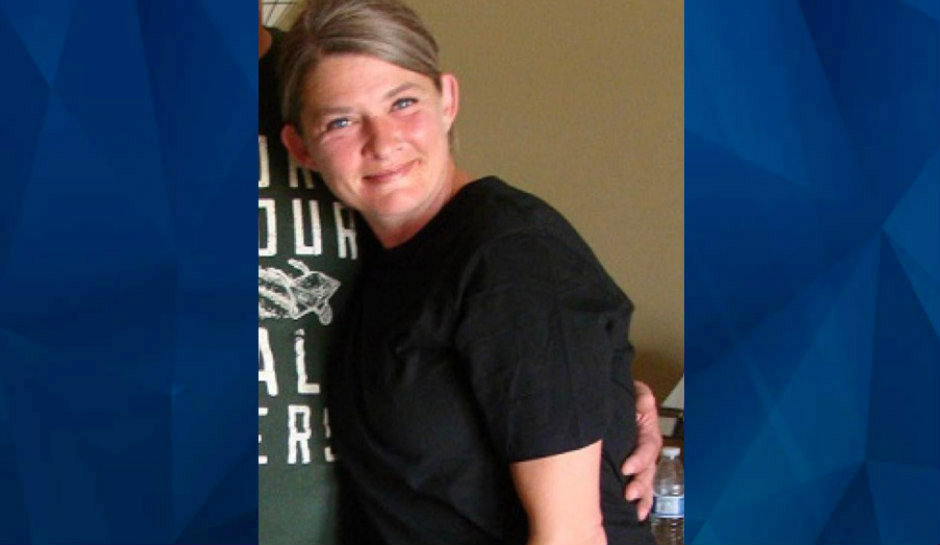 A Texas man is pleading for help in locating his wife, who disappeared last week from an RV camping site in

Shana DiMambro, 45, was last seen on July 19 in the 100 block of Mitchell Drive, in Spring Branch. Her husband, Chris Antos, told KENS 5 that she had been depressed recently but it wasn’t anything he thought would get out of control.

“Depression is powerful but she had a lot to live for and a lot to believe in,” Antos told the outlet.

Antos reportedly said he spoke to his wife about “some darkness with her and her past” shortly before she disappeared. The following morning he left home for work but when he returned, Shana was gone.

She left behind her belongings, Antos said, including her cellphone, vehicle, dog, cigarettes and wallet.

“I love you. Please come home. We want you back,” Antos added.

Shana is described as a white female who stands 5-feet-6-inches tall and weighs around 140 pounds. She has blue eyes, brown hair and a fair complexion. She was last seen wearing black flip-flops, a white V-neck shirt and pink shorts.