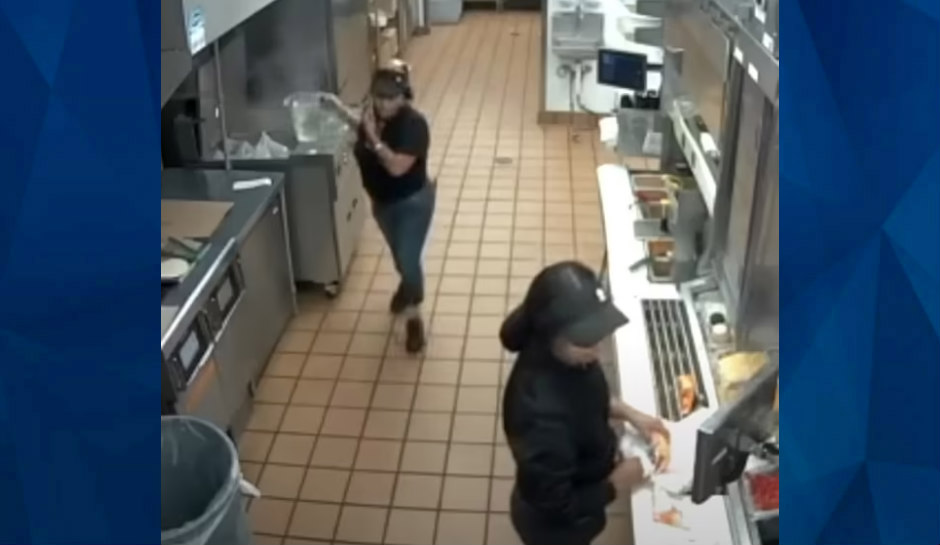 Two Texas plaintiffs have filed a lawsuit against a former manager at a Dallas Taco Bell after he reportedly hurled a bucket of boiling water at them.

Court documents indicate that Brittany Davis and her 16-year-old niece, “C.T.,” are seeking $1 million in damages after the defendants’ alleged actions left severe scarring on the teen that “will cause discoloring and scarring that will forever impact her self-image.”

DailyMail reports that the pair filed the lawsuit on July 13 and are being represented by prominent civil rights attorneys, Ben Crump and Paul Grink.

The incident began when the plaintiffs went through the drive-thru at the restaurant, where they reportedly received the wrong order. The plaintiffs alleged that instead of replacing the order, a Taco Bell employee began arguing with them instead.

The plaintiffs said they walked into the restaurant to get their correct food, and that’s when the employee became more hostile and challenged CT to a fight. The store was closed at the time, the lawsuit states, but the employee allowed the plaintiffs in, then locked the door behind them and allegedly kept them inside for 30 minutes.

Meanwhile, the employee, who was not named in the lawsuit, claimed to be the one that was assaulted.

“It is hard to imagine a scenario where it would be okay to pour scalding water all over a female minor,” Grinke said, according to Today.

Family members reportedly rushed the victims to an area hospital, where some of Davis’ “skin came off with her clothes” She now has burns on her chest and stomach. The lawsuit also alleged that the injuries caused an onset of seizures, brought about by brain function injury from the incident.

“All of this could have been prevented had Taco Bell placed human decency and customer service over a few dollars that it would have cost to get Plaintiffs’ order right,” the lawsuit said.

The Dallas Police Department is currently investigating the incident.