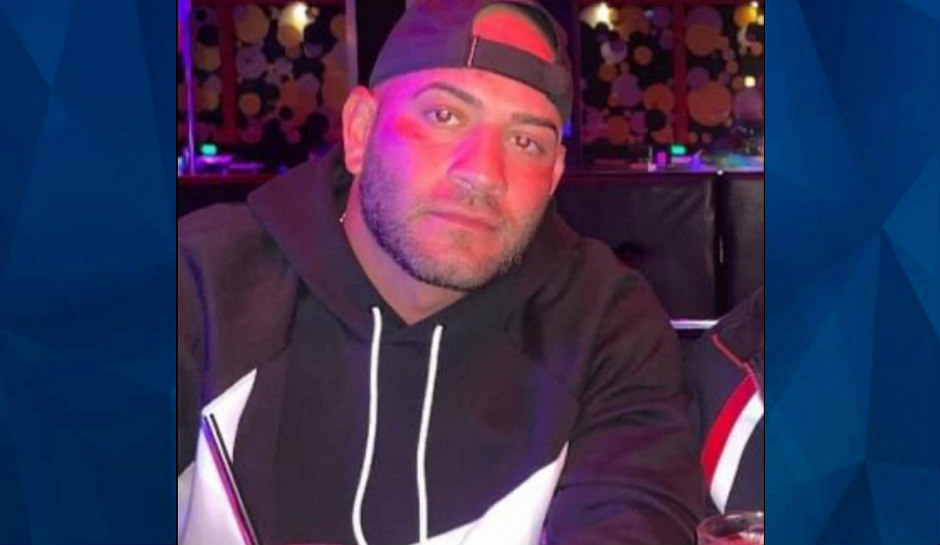 New York authorities are searching for a man who used a hand truck to dump a dead victim in a Brooklyn driveway before walking away.

According to the New York Daily News, the incident was caught on security camera Monday night as an unknown suspect rolled the body into a driveway off of 72 St. (near Fort Hamilton Pkwy) in a tree-lined area of Dyker Heights.

The victim has been identified as Phil Guarino, 28.

“He had no shirt, no shoes. That’s what I seen — that’s why it’s so bizarre,” a Dyker Heights resident told the outlet. “I been here 55 years and in this neighborhood, you would never see that. I’m just trying to figure out why you would drag a body back there and dump it.”

At around 5:30 p.m. last Sunday, Guarino’s family members posted on social media, asking for assistance in locating him.

“His family and friends are worried,” one post read. “This is unlike him.”

The victim’s uncle confirmed that the family was notified of the discovery earlier this week.

The suspect was reportedly wearing a white hoodie pulled over his head to avoid detection, while trying to avoid cameras in the area. Police said they believe the suspect lived nearby.