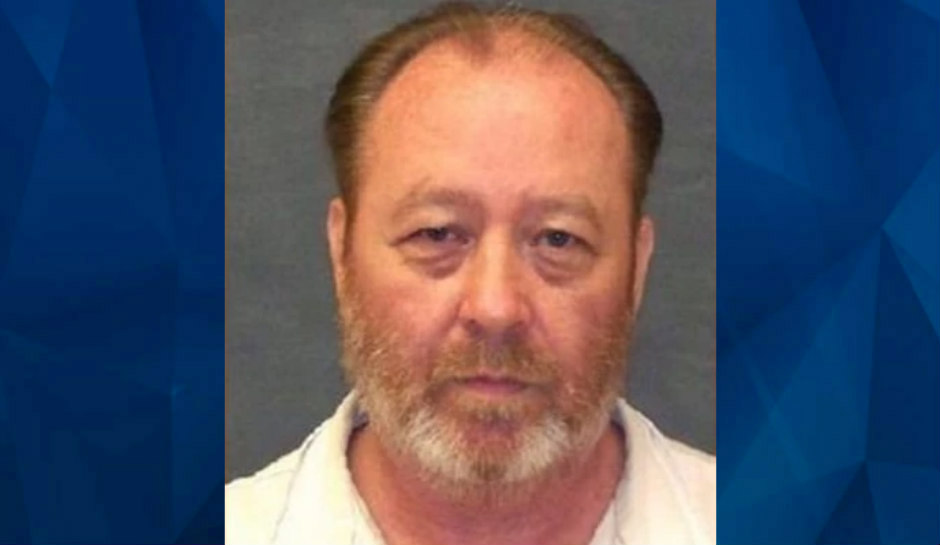 Crime Stories with Nancy Grace: SERIAL KILLER WILLIAM REECE GETS AWAY WITH MURDERS, RAPES FOR 30 YEARS

Multiple murders are linked to one man thanks to a young survivor. Sandra Sapaugh, kidnapped by William Reece, throws herself move a moving vehicle and is able to describe and identify her attacker. Reece was sentenced to prison after already serving 10 years for two previous rapes.

Whiles in jail, Reece must conform to laws in his state that say his DNA must be uploaded to a database. That’s when Reece is linked to another murder. In an effort to avoid the death penalty, Reece starts cooperating with police, offering to lead cops to the bodies of women missing for years.

Ultimately four murders were confirmed at the hands of William Reece.