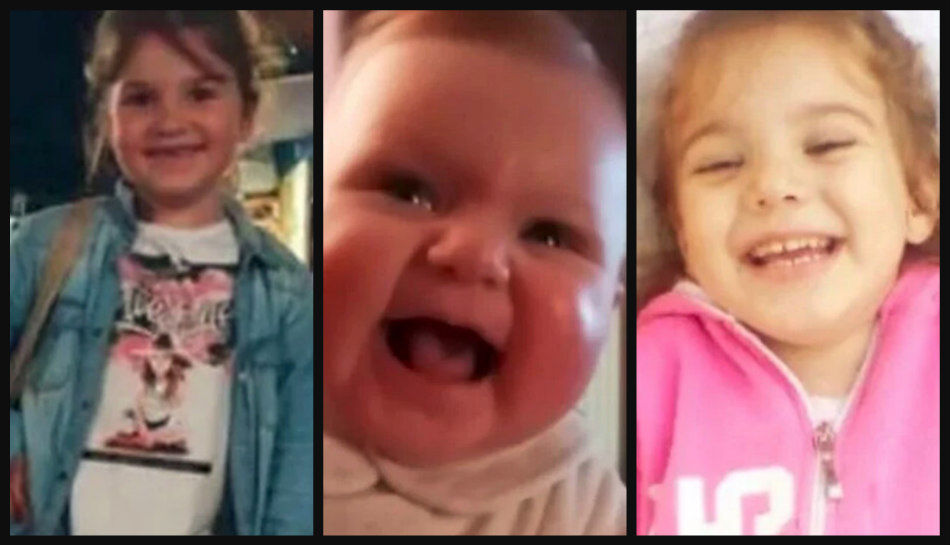 Mother Charged with Triple Homicide, Police Say She Killed 3 Young Daughters in a Span of 3 Years

A mother in Greece was detained earlier this year, charged with murder after her three children all passed away under suspicious circumstances.

Daily Beast reports that Roula Pispirigkou, 33, is accused of killing her three daughters, including one who “survived childhood cancer.” Police say Pispirigkou suffocated her two youngest daughters and gave her oldest daughter a lethal amount of ketamine.

The children were identified as Georgiana, 9, Malena, 5, and Iris, 6 months.

Following the opinions of independent medical examiners who were asked to review the children’s deaths, the prosecution had enough evidence to detain Pispirigkou. She then allegedly took measures to cover the crimes up.

According to the Greek reporter, all three children died in the span of three years. Georgiana passed away in January 2022, after the deaths of Malena in 2019 and Iris in 2021.

Pispirigkou’s lawyer, Konstantinos Zardas, said that his client denied having anything to do with the children’s deaths and is reportedly “devastated and cannot believe what’s happening.” Pispirigkou requested another round of testing to be done on the children.

Prior to her arrest, Pispirigkou and her husband appeared on numerous television shows and gave multiple interviews on children’s genetic issues.

“In laboratories abroad they are looking for the most rare genes [that caused the deaths] and from what they have told us they might never find them”  Pispirigkou during an interview with STAR TV.