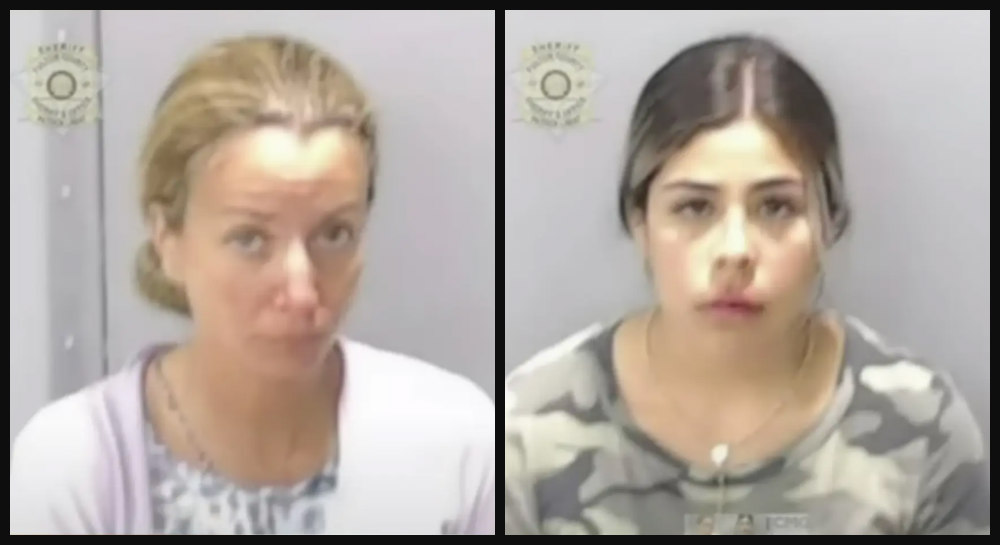 According to AJC, authorities obtained arrest warrants for both Bernetta Glover and Autumn Coney. They’ve been charged with first-degree cruelty to children.

As CrimeOnline previously reported, the incident happened at the Clarkston First Baptist Daycare, in the 4000 block of Church Street, in July. Police began investigating after the mother of the child said she saw security footage at the daycare and filed a report.

Police spoke to the victim’s grandmother on July 6, who reportedly said the child wasn’t acting like his usual self and was “visibly upset” when she picked him up. When they arrived home, the child’s mother saw bruising on his arm that wasn’t there before she dropped him off at daycare that morning.

Initially, the family spoke to the “first church lady” who informed them she watched security footage from the daycare and didn’t notice anything unusual or unacceptable. However, when the family viewed the footage themselves,  they said they saw two teachers punching the child and pulling him after pulling him up from a mat by his hair.

“One of the teachers picks up my son from one side of her body and slams him to the other side of her body, I guess to make him sit down,” the child’s mother, Kristin Collier, told Atlanta’s Channel 2 Action News.

“I’m very disgusted, very disappointed because this is a church daycare. I trusted these people with my child.”

Police confirmed that they reviewed the footage and determined the abuse happened more than once.