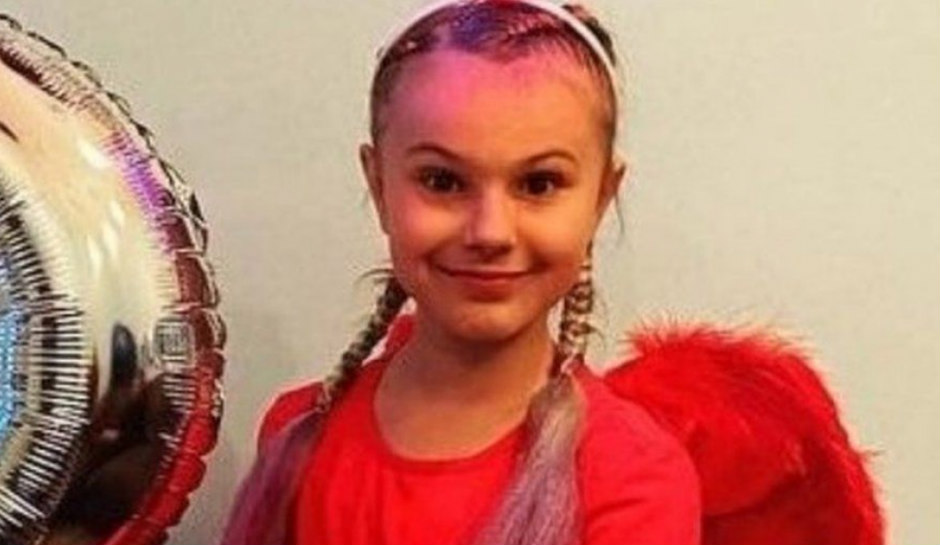 A British man accused of killing a young girl was officially charged with murder during his first court appearance Monday.

According to the Licolnite, Deividas Skebas, 22, is accused of killing 9-year-old Lilia Valutyte, a Lincolnshire girl found dead in July in Boston, Lincolnshire, with a single stab wound.

Skebas, who appeared at the Lincoln Magistrates Court on Monday morning, sat quietly as murder charges were read against him. A judge ordered him to remain behind bars without bail.

The Guardian reports that Lilia was outside playing with her sister and a hula hoop when Skebas allegedly approached her at around 6:15 p.m., according to security footage investigators obtained. The children’s mother was reportedly nearby working when the attack took place, off of Fountain Lane.

“I’m sure her mum wouldn’t have been far away as she always checked on them. She was a very quiet girl, and I just can’t understand it,” a neighbor told The Telegraph.

Her mum had a business inside [the café]. She worked from a desk on her laptop. It’s only a quiet street so she would let them play outside. I think they had a hula-hoop and dolly’s pushchair.

“They were just playing, one was hiding, playing hide and seek, the older one, and she popped out, with the little one looking for her, and they were just really happy. It’s really sad,” another resident, Donna Burton, said.

It’s unclear if the suspect, who is from Lithuania, knew the victim but her family is also reportedly from the same country.

“We believe this to be an isolated incident. We are pursuing extensive lines of inquiry and have committed a number of resources to this investigation,” Chief Superintendent Martyn Parke.

Skebas’ next court date is scheduled for September.