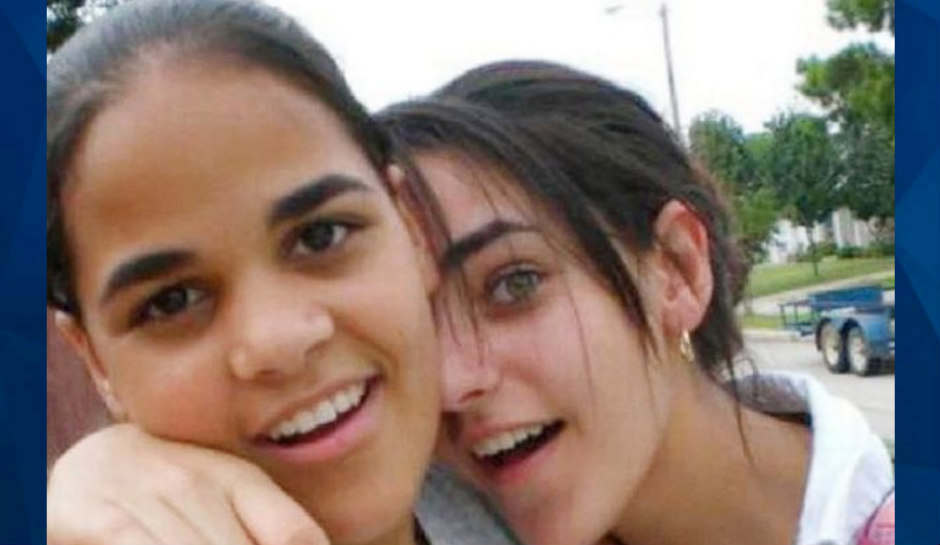 The trial continues for Yaser Said, accused of killing his teen daughters. On January 1, 2008, Said forced the girls to go with him to dinner, alone. This, after the girls and their mother, had left the dad, hiding in Oklahoma following years of controlling and manipulation. The family returned to Texas after promises from the father.

Police say Said drove them in a taxi cab to a hotel and shot his daughters. Amina was shot twice in the chest. Sarah, the younger daughter,  was shot 9 times.  Sarah managed to call 911 for help, naming her father as their killer.