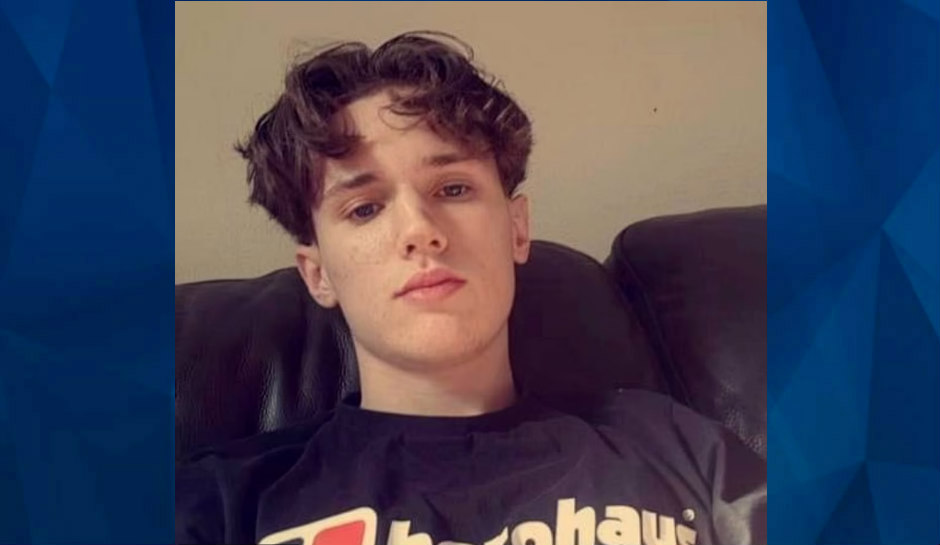 ‘I just want to go home’: 10 Teens Single Out Boy at Fair, Beat Him to Death as He Pleads to Go Home

Ten British teens were sentenced to life in prison this week, in connection with the murder of an 18-year-old, who was attacked for a little over a minute with punches, kicks, and a knife.

DailyMail reports that 18-year-old Jack Woodley was beaten to death in October 2021, after a group of teens “surrounded and isolated” him, then attacked him “like zombies attacking an animal.” Prosecutors said the victim was on his way to pick up keys to his new apartment when the gang of teens stopped him, then punched, kicked, and stabbed him with a “Rambo style knife.”

The suspects, who won’t be named for legal reasons, were arrested and charged with murder and manslaughter. The suspects range in ages from 15 to 18, the outlet reports.

BBC reports that the teens were looking for someone to attack the day in question, and singled Woodley out at the Houghton Feast funfair in Houghton-le-Spring. When Woodley refused to fight, the suspects followed him as he left the fair and attacked him from behind near the Britannia Inn pub on Newbottle Street.

Judge Rodney Jameson QC allowed the suspects the chance at parole after serving 10 to 17 years in prison. Some of the suspects will be granted parole review after serving 10 years due to their ages and home lives, while others, who were more involved in the killing, will need to serve at least 17 years.

“You decided to put the interest of yourself and co-defendants before those of Jack and his family,” the judge told the defendants during sentencing. “You did everything you could to deny them justice.”