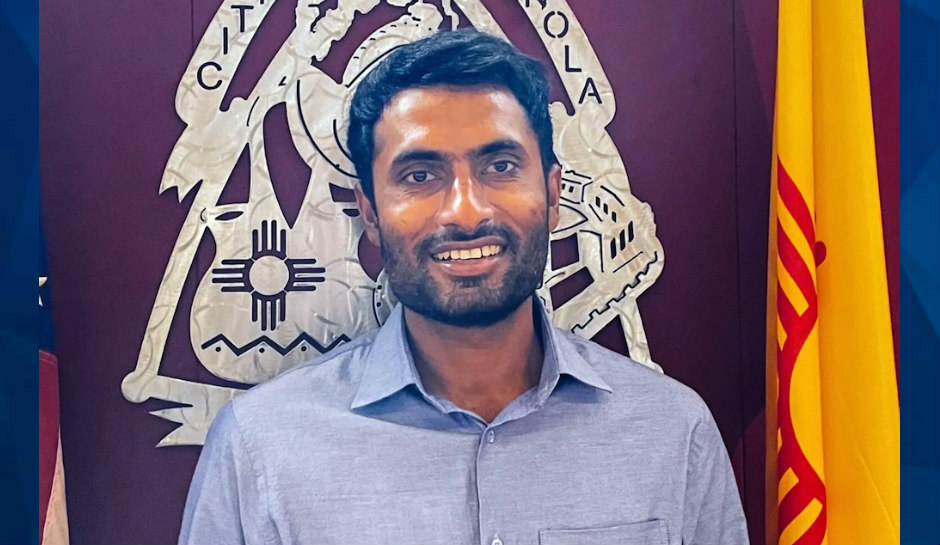 Albuquerque police are on the lookout for a dark-colored Volkswagen that may be tied to the shooting deaths of four Muslim men. The vehicle is possibly a four-door,  VW Jetta or Passat.

Police say the car was seen at more than one of the shooting locations. The victims are 27-year-old Muhammad Afzaal Hussain (pictured), 41-year-old Aftab Hussein, 62-year-old Mohammad Ahmadi, and Naeem Hussain, 25.

Governmental agencies, including the FBI,  have joined the APD in investigating. A $30,000 reward is being offered for information leading to the arrest of those responsible for the killings.