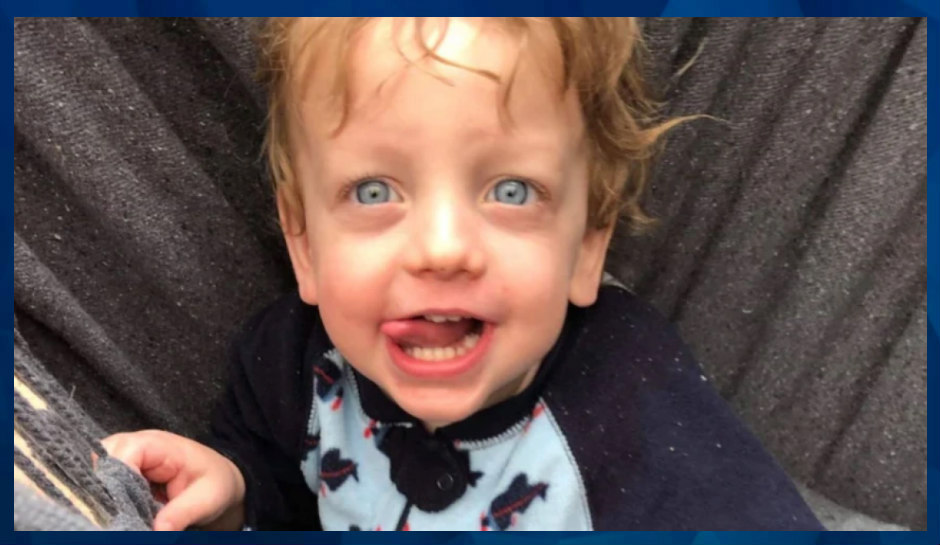 An Australian jury failed to reach a verdict in the trial of a man accused of killing his girlfriend’s toddler child in 2019.

Brendan Pallant, 35, has been on trial at the Victoria Supreme Court, accused of killing 2-year-old Jaidyn Sebastiao-Gomes on September 7, 2019, at a home in Langwarrin. Jaidyn was “found with 30 injuries,” ABC AU reports, including bruises, a brain injury, and a skull fracture.

On Tuesday, the jury couldn’t reach a unanimous decision on the murder conviction, despite what prosecutors called clear evidence of abuse against the child. Pallant is accused of attacking the boy with a metal table while the child’s mother, Stacie Saggers, was supposedly at work.

“Jaidyn was struck with that metal table, causing a really serious injury to his head, his skull and his brain,” Mark Gibson QC said.

“The injury to his brain proved fatal.”

However, Pallant’s defense team argued that Saggers may have caused her son’s death and said her life was “spiraling” out of control, with drug addiction and debt. 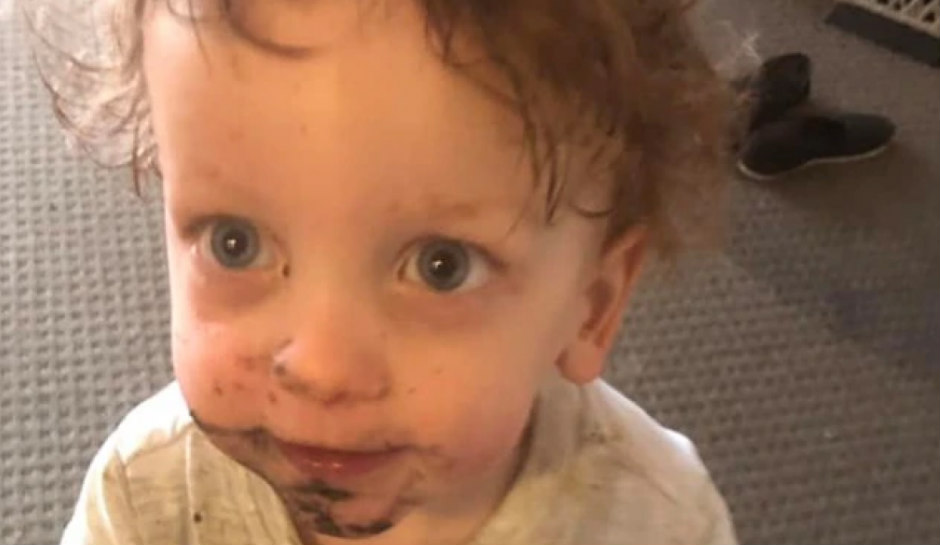 During closing arguments, Barrister Rishi Nathwani said Saggers “was not a good mother” and sold her own son’s bed for drugs, NCA NewsWire reported.

“The evidence is equally consistent with someone, Stacie, pushing or throwing Jaidyn into it (the table),” Nathwani said.

Saggers denied the allegations and said she had never been violent with her children. The jury also heard that Saggers had only known the defendant a few weeks when she allowed him to move into her home she shared with her son.

Meanwhile, Pallant was ordered to remain behind bars until his next court hearing, scheduled for September.