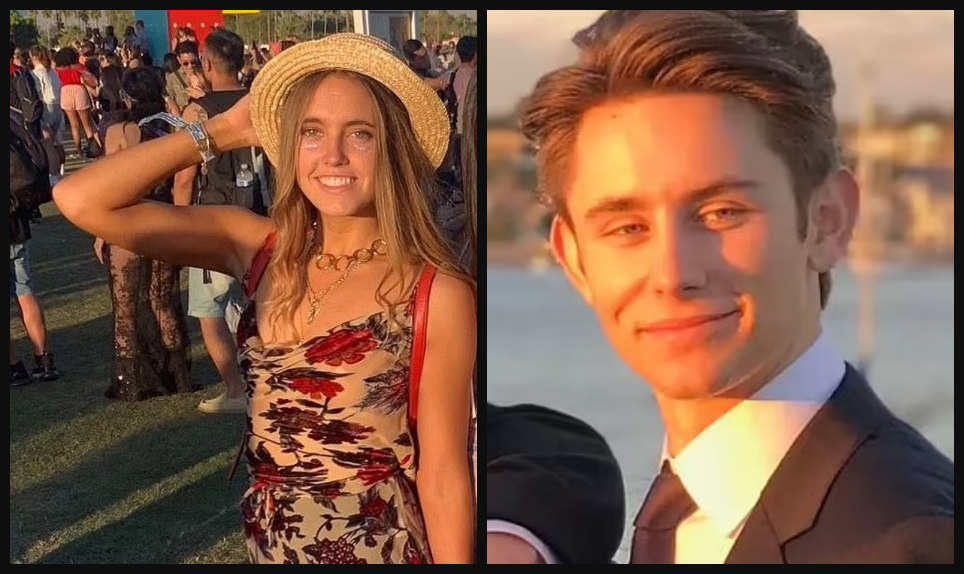 Five defendants are now facing charges stemming from a 2019 Texas boating incident in which a 19-year-old teen lost his life.

According to the Orange County Register, Jack Elliot was with a group of 11 other teens, ages 18 and 19, who were drinking and wakeboarding on an Axis A22 boat in October 2019. The majority of the teens had been drinking vodka, beer, and White Claw as they partied near Devil’s Cove on Lake Travis.

Elliott, a graduate of Corona del Mar High School in Newport Beach, California, was sitting on the railing of the boat with his girlfriend, Delaney Brennan, when she shoved him, according to a wrongful death lawsuit filed against the teens by Elliot’s parents.

The pair had reportedly been kissing each other when Brennan gave Elliot shoved him, sending him overboard. Elliot ultimately fell into the vessel’s propeller.

Afterward, the teens took measures to cover up their activities. They got rid of all of the alcohol and deleted cellphone activity.

Elle Weber, who was operating the boat, was the only person who saw Elliot sitting on the railings at the front of the boat with Brennan. Weber called 911 to report Elliott missing and gave her name as “Elle McPherson.”

Instead of telling the truth, however, Weber and the other teens got together and concocted a plan to give as little information as possible, including to Elliot’s parents, who were left wondering and worried, as Elliot had still not been found.

Weber and the other teens on the boat met up with their parents at a hotel a few days later and decided to lie, the wrongful death lawsuit claims. Instead of sharing what happened, Weber allegedly feigned ignorance, according to DailyMail.

“We don’t know how Jack fell off the boat,” Weber said during a meeting with Elliot’s parents. “We don’t know if Jack stood up to change his position and he lost his balance or if he was fixing his hair, we don’t know what he was doing.

“These are the most honest answers we can give you right now.”

Afterward, the teens began revealing what really happened. Five of the teens were ultimately indicted by a Travis County grand jury last year after the wrongful death lawsuit forced them to answer questions under oath.

“A lot of people were freaking out and crying and not communicating well,” another student who was on the boat, Carson Neel, said in a sworn affidavit. “I tried to stay as calm as possible because I knew it was serious and freaking out would make it worse.”

Weber testified that she did indeed see Elliot before he fell over the boat, despite what she previously told his parents.

“Delany and Jack were at the front of the boat, flirting and kissing. She gave Jack a ‘playful little shove’ and he fell off the boat,” Weber said in a sworn statement. “I was scared and in shock about what happened. I wish it had not happened and I wish I’d told police everything the first time.”

Weber added that Brennan kept saying she was playing around and did not mean to hurt Elliot.

A report filled out by Texas Parks and Wildlife game warden, Ben Echelson, detailed how authorities believe the incident really played out.

Jack Elliott was pushed by Delaney Brennan from the front of a wakeboard boat … operated by Elle Weber under the supervision of Carson Neel. Jack Elliott was struck by the propeller multiple times and was killed … the alcohol on board was thrown overboard.

False statements were given to the officers responding to the accident concerning the events preceding the push and the manner in which Jack Elliott fell into the water.

The five defendants are due to appear at the Travis County Court within next few weeks in connection with their indictments.