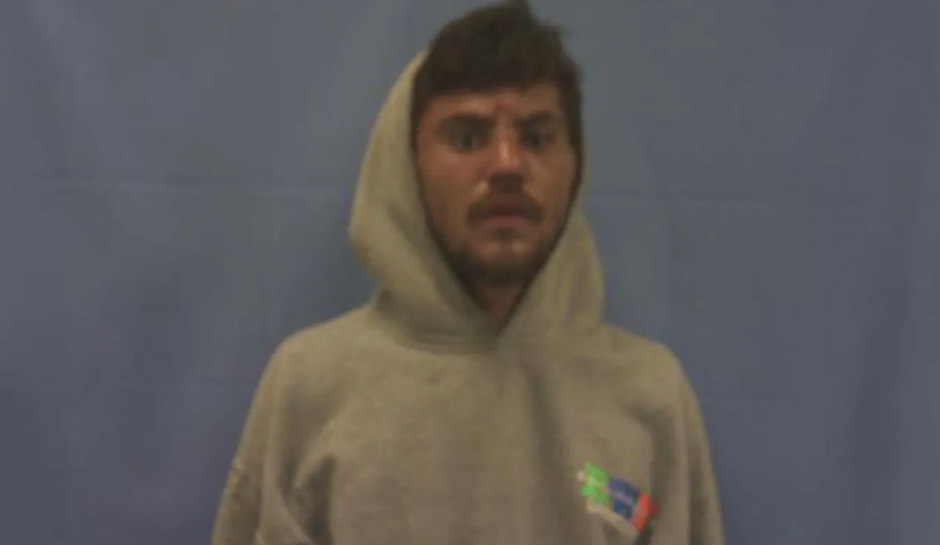 A deputy and two Arkansas officers are under suspension while the Arkansas State Police investigate a video posted to social media that allegedly shows them attacking a man placed under arrest.

According to police, the incident happened after Randall Worcester, 27, was making threats to an employee at a convenience store in Mulberry on Sunday evening. Two deputies from the Crawford County Sheriff’s Department and one officer from the Mulberry Police Department arrived at the scene when the suspect allegedly struck one of them.

Fox News reports that Worcester was taken to an area hospital after the incident, where he was treated, released, then arrested. He’s facing charges that include:

The Crawford County Sheriff’s Office said the store employee called for help after the suspect Worcester made threats and spat in their face. When police arrived at the scene and confronted Worcester, he allegedly pushed a deputy down and started punching him in the back of the head.

“The state police investigation will be limited to the use of physical force by the deputies and police officer,” Arkansas State Police said in a statement following the incident.

“Upon completion of the investigation, the case file will be submitted to the Crawford County prosecuting attorney who will determine whether the use of force by the law enforcement officers was consistent with Arkansas laws.”

The deputies and the officer involved in the altercation have been placed on suspension while the investigation continues.