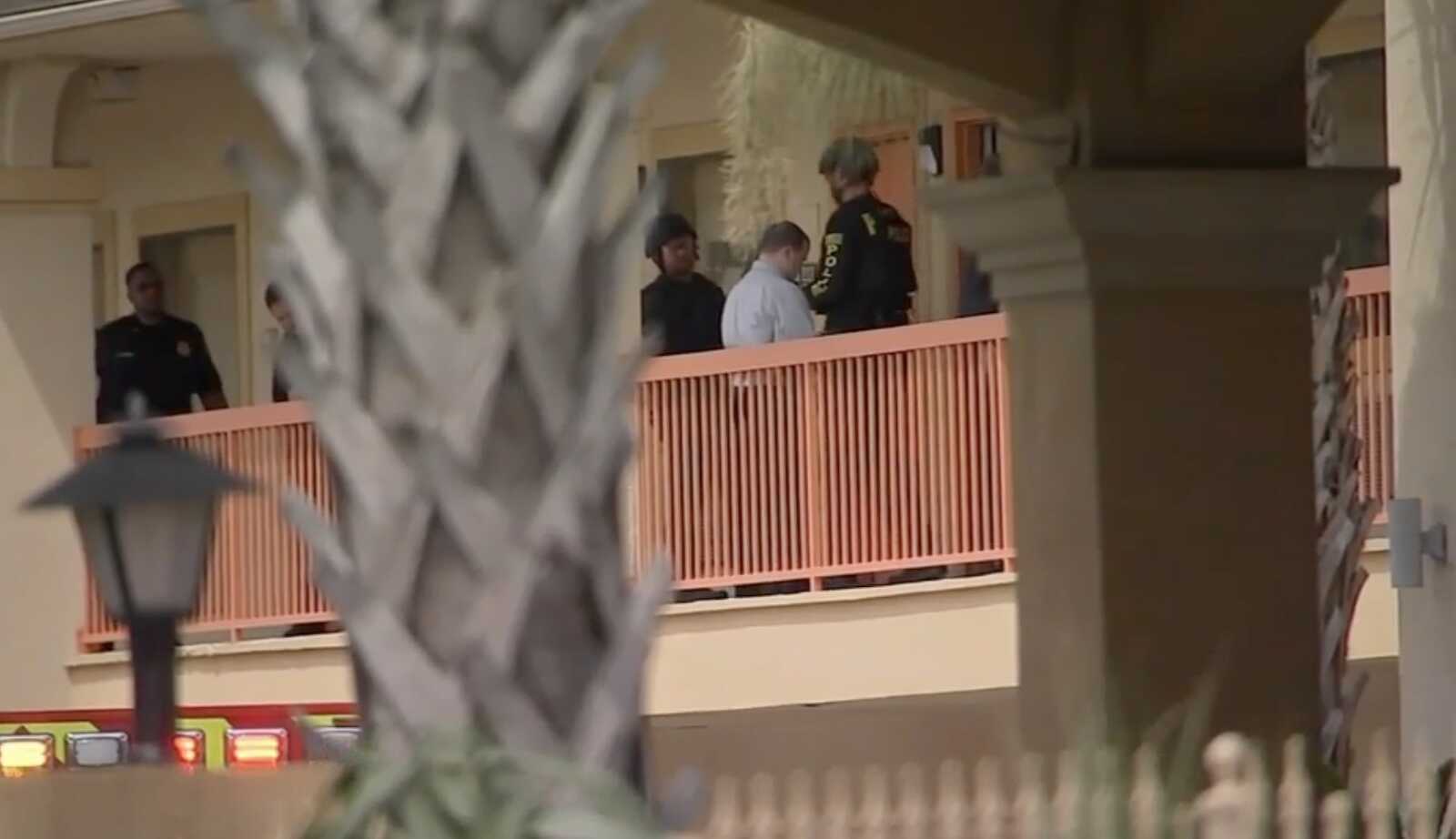 Crime Stories with Nancy Grace: 3-Year-Old Tot-Girl Kidnapped From Home in the Middle of the Night, Cops Follow Trail to MOTEL

A 3-year-year-old girl kidnapped from her family’s apartment was later found in a nearby hotel with her kidnapper.

Surveillance video captures 50-year-old Holman Hernandez using a cat to lure the little girl to his car. After getting inside, the man and girl sit there for about an hour before Hernandez drives off.

The little girl’s parents reported to police that the family went to be around 11 p.m. Saturday, but when they woke up around 5 a.m., the door to their apartment was ajar and the girl was gone.

Hernandez’s car was spotted hours later about a mile and a half from the apartment complex.  Officers knocked on the door of the room but didn’t receive an answer, so they forced their way inside, where they found the suspect and the girl.

The victim was transported to a local hospital