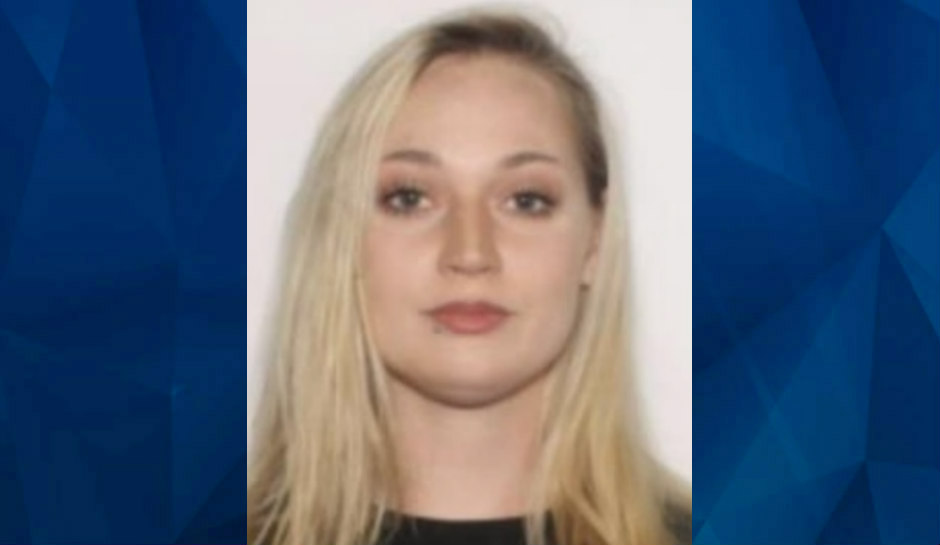 Florida authorities charged a woman with murder Sunday after she allegedly killed the father of her children by stabbing him in the thigh.

According to Law & Crime, 24-year-old Rhiannon Cole Spicer is facing a second-degree murder charge in connection with the death of 29-year-old Larry Jarrell. St. Petersburg police said in an arrest affidavit that the pair had three children together.

The incident happened on Friday at the Casa Grande Apartments in St. Petersburg, after police found Jarrell deceased, following a call for help. The suspect and the victim had been living together in an apartment at the complex, police said.

Spicer was a person of interest from the beginning, according to what police wrote in the affidavit.

“The death was suspicious and through an autopsy report and further investigation this weekend, it was determined to be a homicide,” police said.

On Sunday, Spicer turned herself in after investigators said she inflicted a “mortal wound” to the inside of one of Jarrell’s thighs.

News Channel 8 reports that Spicer was arrested a month prior to the latest incident, for domestic battery. On July 9, she was ordered to have no contact with Jarrell, court documents state. In November 2021, she was arrested for the same charge, marking two separate misdemeanor battery charges against her.

Court records indicate that Jarrell, too, was arrested on domestic battery charges in February and was told to have no contact with Spicer, according to the Tampa Bay Times. 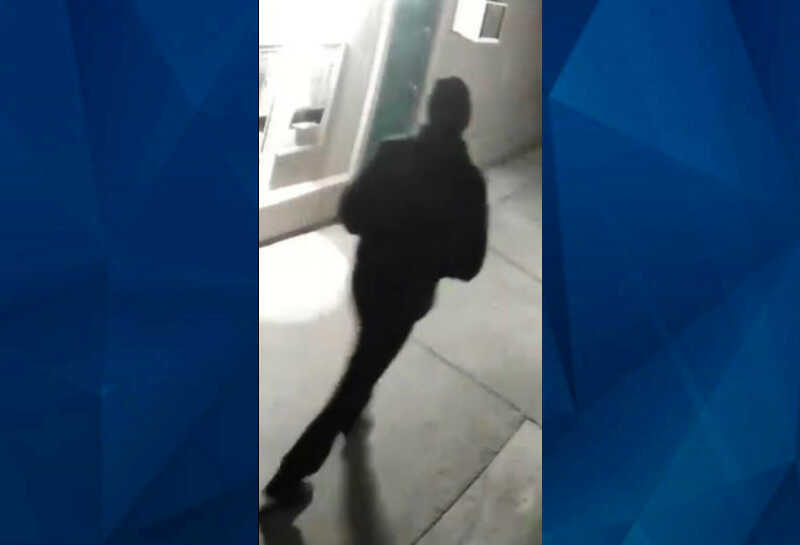