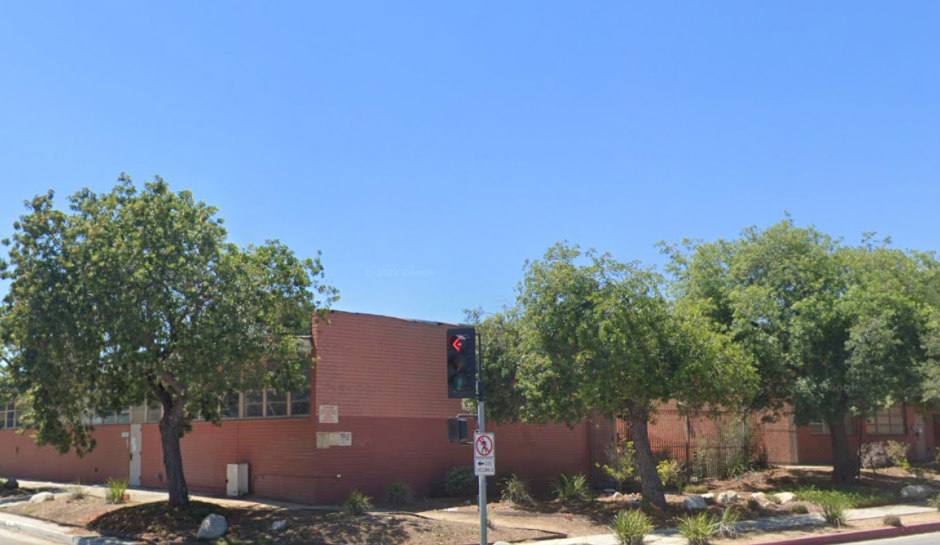 A Los Angeles County Superior Court jury awarded a girl  $26 million in connection with a 2016 sexual assault case at a Pasadena school.

According to OC Register, the incident happened at the Focus Point Academy after a teacher’s aide for the school’s special education program left the 11-year-old unsupervised. Three male students dragged the victim outside and behind a building, where they assaulted her.

One of the male students reportedly yelled out, “It’s rape time!” while the two other students pinned the child against a building wall and groped her breasts and private areas.

As the victim pleaded for help, the attackers pulled her pants down and proceeded to push a paper clip and their fingers into her vagina, the lawsuit stated.

The defendants were later charged with “lewd acts with a child under 14 years of age and forcible penetration without consent of a minor with a foreign object,” the East Bay Times reports.

The victim had to be institutionalized after the assault, the court heard.

The lawsuit accused Pasadena Unified School District, which founded and funded the school program, of not only denying culpability but also denying that the attack took place.

On Wednesday, the defendant’s lawyer, David Rudorfer, said the verdict shows “that all children, regardless of their disabilities.”