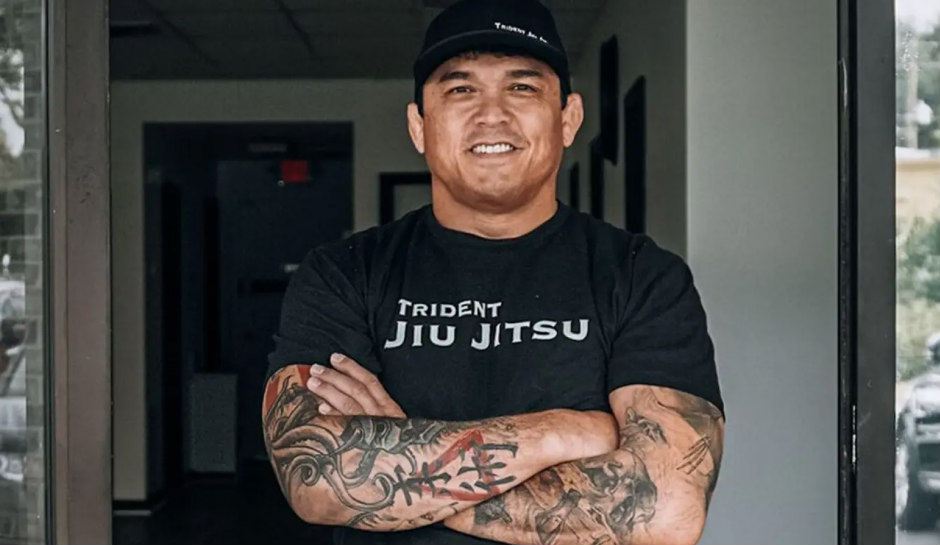 A Florida black belt nurse is facing charges after he allegedly sexually assaulted a female student in a room at a Volusia County hospital.

According to Fox 35, Ormond Beach Police arrested 57-year-old Joel Gingery on Monday and charged him with sexual battery and false imprisonment. The alleged incident happened at the Halifax Health Medical Center Monday night in Daytona Beach.

An arrest affidavit indicated that an 18-year-old student called police and said Gingery led her to an unoccupied room at the hospital, where he put her on an adjustable table. Afterward, Gingerly contacted the victim several times, according to what she told police.

“I’m sorry, I put you through that. Can you forgive me?” Gingerly allegedly said during the call.

The victim reportedly told police she considered the suspect a mentor only and wasn’t interested in a sexual relationship with him.

After his arrest, Gingerly reportedly refused to talk to investigators.

The Daytona Beach News-Journal reports that Gingery is the owner and instructor at the Trident Jiu-Jitsu in Ormond Beach. He’s also a University of Florida nurse anesthetist and worked at the same medical center where the victim was allegedly attacked.

Gingery was arrested and booked into the Volusia County Jail. Check back for updates.