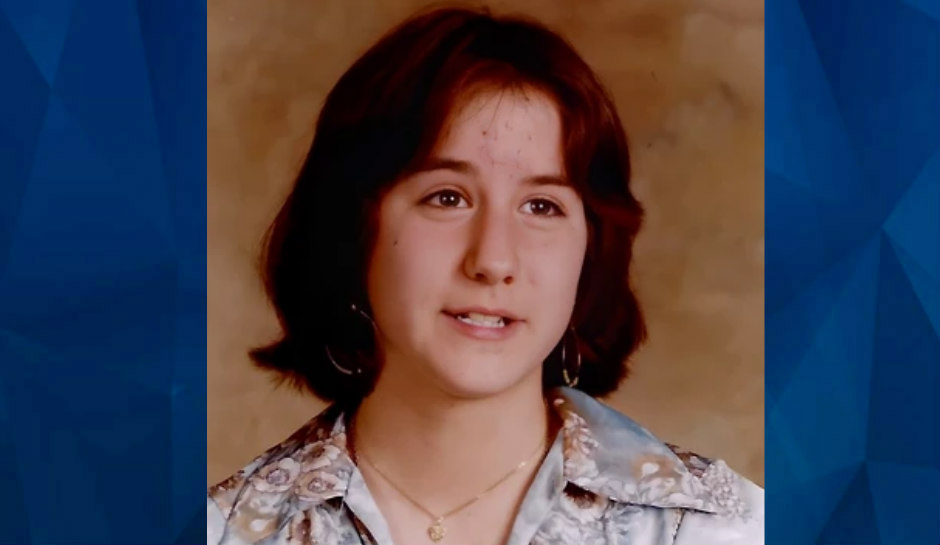 Theresa Fillingim was almost 17 years old when she disappeared. She was living with her sister in Florida, trying to find a job.

Fillingim leaves for an interview and is never seen again. Now, the remains of the Florida teen found 41 years ago, buried on the property of a serial killer, have been positively identified. Three other bodies were also found.

Police said the teen’s remains were found on property owned by Billy Mansfield Jr., responsible for murdering at least five women in California and Florida. In 1982, Mansfield Jr. was sentenced to life in a California prison, where he remains today.

With the help of the University of North Texas and the Virginia-based DNA company, Parabon Nano Labs, officials were able to positively identify Fillinghim through a DNA match with her sister.