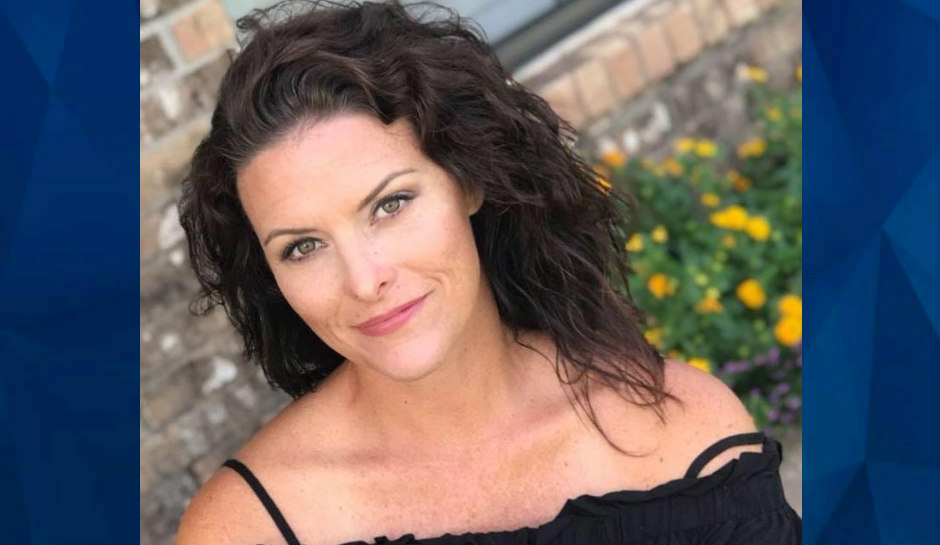 Loved ones of a Texas woman killed during a truck crash in 2020 are pushing for more answers after the driver who slammed into her hasn’t faced criminal charges.

In April 2020, Katie Palmer, of Denison, was struck and killed by an F-250 truck as she and her husband, John Palmer, took an evening walk. The incident happened as the pair walked through their Denison neighborhood, according to KXII.

Both Katie and her husband were injured but she ultimately passed away hours later, at a local hospital.

The driver of the truck was later identified as Cory Foster, a man who was neighbors with the couple.

Foster told a trooper that fog on his windshield and sun glare may have contributed to the incident, but the trooper pushed for a breathalyzer and field sobriety test.

Foster: “I just couldn’t see because the glare was so bad. Which, I shouldn’t have driven.”

Foster blew a .06 during his breathalyzer test, which is under the legal intoxication of .08 in Texas. The trooper ended up taking Foster home.

Months later, a grand jury decided against pressing manslaughter or criminal negligence charges against Foster. However, House Bill 558 was introduced and ultimately passed as an act following her death.

John Palmer, according to ABC 7, has been a strong advocate for the bill, which ensures motorists are given a blood-alcohol test if a motor vehicle crash “causes serious bodily injury or kills a pedestrian.”

“This law will not help my family, and it’s not going to help the Carney’s but it could help the next family,” Palmer said. “If there was an act that occurred like what happened with my wife and I, a reckless, dangerous act where alcohol was a contributing factor that person’s going to be held accountable.”

A criminal case was brought up against Foster a second time, but, again, a grand jury declined to prosecute.

Loved ones are now pushing for Foster to have accountability for the incident.

“We want justice. We want Cory Foster to get charged for manslaughter and negligence,” a page dedicated to Katie’s case read, alleging that Foster is a habitual violator with vehicular crimes.

The Palmer family now has a lawsuit pending against Foster in civil court. According to court records, a jury trial in the case has been scheduled for October 17.