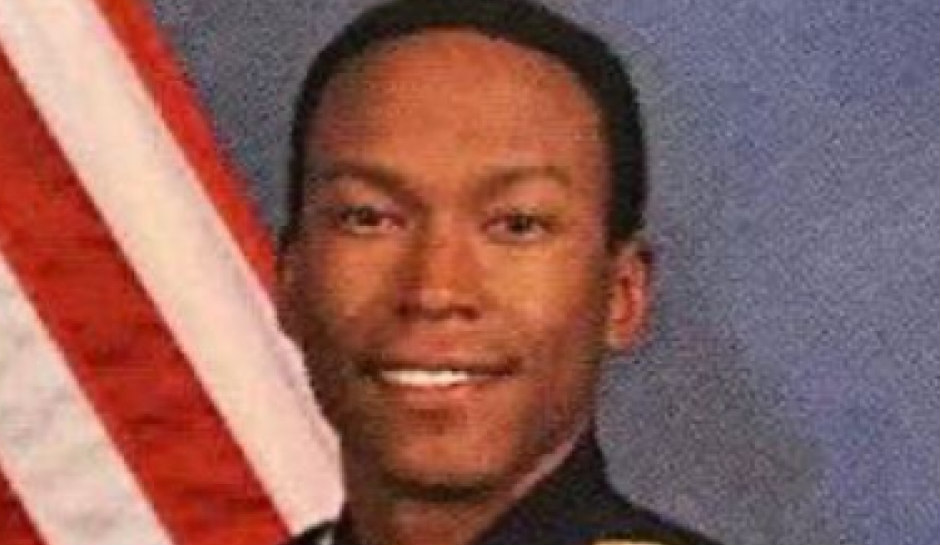 A Texas deputy is dead after someone shot him while he was out picking up food for his family.

According to ABC 25, at roughly 6:30 p.m. Sunday, police officers were called to a fatal shooting off of Madera Run Parkway in the Atascocita area. A deputy constable identified as Omar Ursin, 37, was reportedly shot while off-duty while driving a Ford Focus.

First responders rushed Ursin to a local hospital, where he was pronounced dead.

“It is with heavy hearts and utter disbelief that we share the tragic news of the senseless murder or one of our own,” Harris County Precinct 3 Constable Sherman Eagleton said.

No suspect has been identified and it’s currently unclear why the shooting happened. Police said that someone in a black four-door sedan opened fire, then fled, turning north on Olympic National Drive, ABC 13 reports.

“The reason for the shooting at this point is unknown,” Sgt. Dennis Wolfford added. “We don’t know if it was road rage. We don’t know if it has something to do with him being law enforcement. We’re still trying to determine that.”

Anyone with information concerning the case is urged to contact HCSO at 713-221-6000.