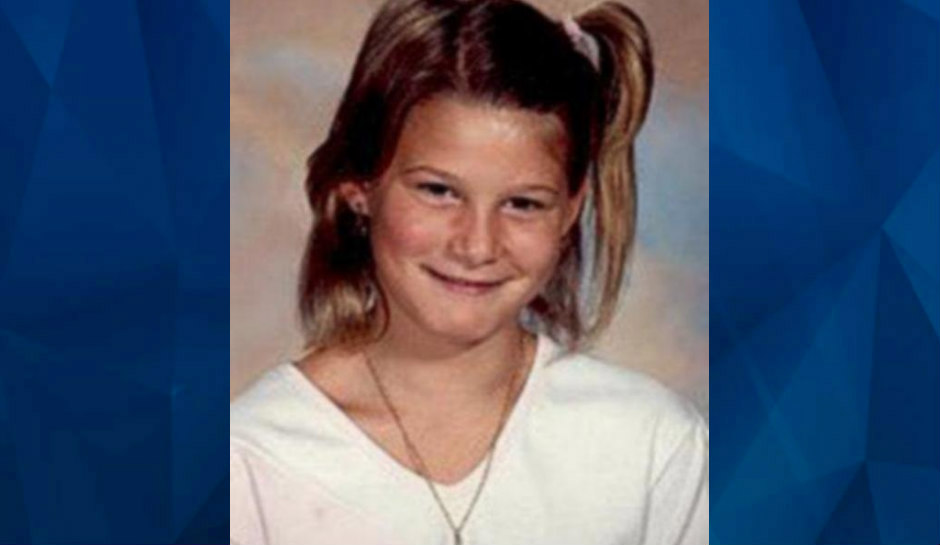 Amy Mihaljevic was just 10 years old when she went missing. She told friends at school the day she disappeared that she was going with someone to buy her mom a surprise gift.

Eyewitnesses reported seeing Amy speaking with a white male, at a local ice cream shop and then leaving with him through a parking lot.  Later police discover that Mihaljevic and other girls in the area had been contacted by telephone by the abductor. The estimated 30-something-year-old man arranged to meet Mihaljevic after school.

Just over three months later,  Amy’s body was found by a jogger in a farm field in a nearby town.  Investigators say it appears the little girl’s body was most likely dumped shortly after her abduction. Mihaljevic dies from a combination of stab wounds to the neck and a blow to her head.

Some of the things that were known to be with or on Mihaljevic that day have never been found: the boots Amy was wearing, a denim backpack, a binder with “Buick, Best in Class” written on it, and turquoise earrings in the shape of horse heads.