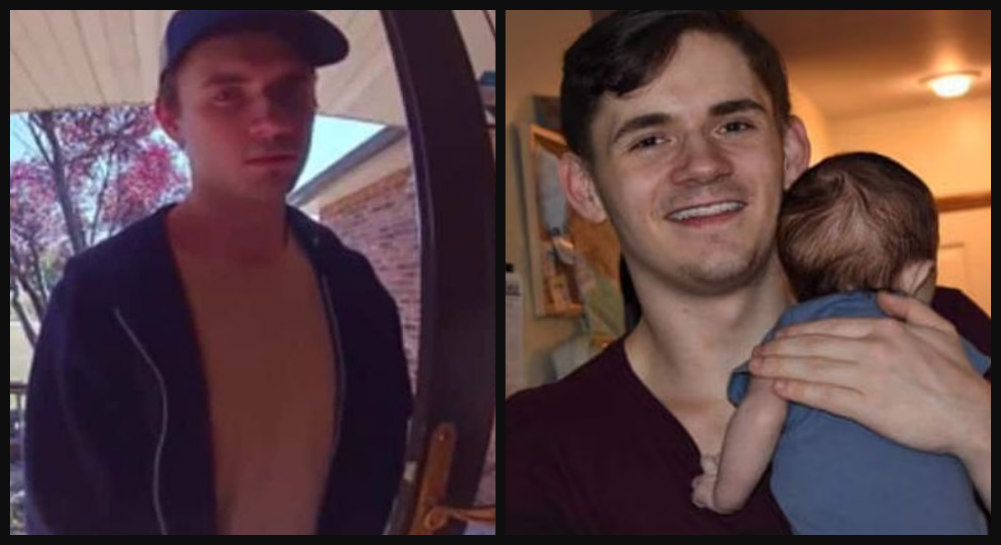 ‘Dad, is he trying to kill me?’: Ring Camera Captures Father Killing Daughter’s Ex, Who Tried to Break into Her Home [SEE IT]

Chilling security footage has been released by Ohio police in Shelby County, following the death of a man who reportedly attempted to break into his ex-girlfriend’s home.

According to DailyMail, James Rayl, 22, tried to push his way through the front door of Allyson Duckro’s home in Sydney, off of Kuther Road. The incident happened on July 31, according to police, and was captured by a Ring doorbell camera at around 11 a.m.

Footage showed Rayl, identified as Duckros’ former boyfriend, standing at the door and ringing the bell repeatedly with his hands behind his back.

Rayl then tried to break in a wooden door; that’s when Duckro’s father, Mitch Duckro, who was inside the residence at the time, informed Rayl that he was armed, WHIO TV reports.

Rayl eventually forced the door open, resulting in Mitch Duckro firing three shots at him. Rayl fled from the front porch and made his way down to the driveway, where he collapsed from the gunshot wounds. He was later pronounced dead.

“Dad, there’s nothing you could have done. You saved my life,” Allyson Duckro was heard saying during the same 911 call.

A Shelby County jury declined to press charges in connection with the incident, under Ohio’s “Stand Your Ground,” law that passed in 2021.