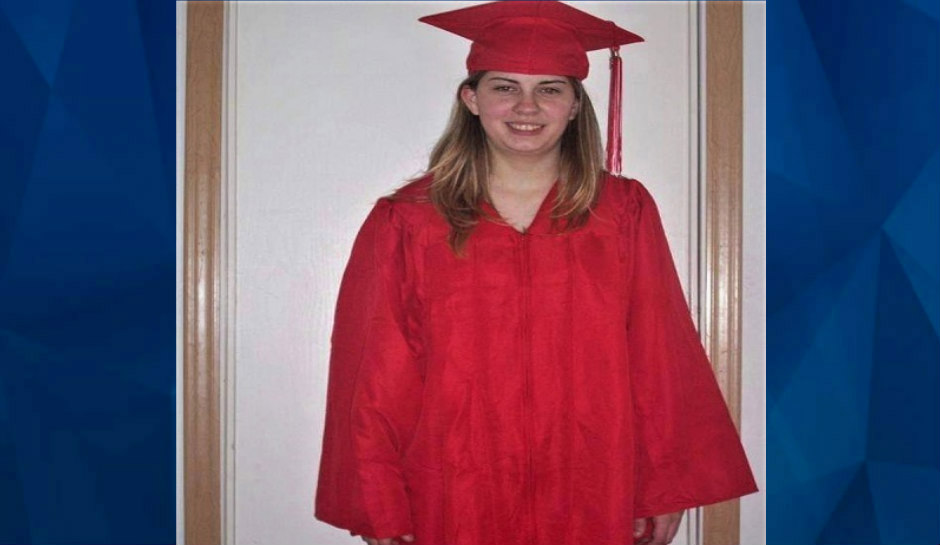 May 4, 2007: 19-year-old Brittany McGlone is working two jobs to save money for college. After an overnight shift at a Lowe’s Distribution Center in Mount Vernon, Texas, McGlone drives to her boyfriend’s family home in Winnsboro to sleep.

Boyfriend, Jeff Stogner, and his family start their days. Stogner’s mom drives her children to school and then goes to work herself. Stogner and his stepfather leave for the airport hours away.

Sometime in the next seven hours, McGlone is sexually assaulted and bludgeoned to death. An autopsy ruled the teen died from massive head trauma.