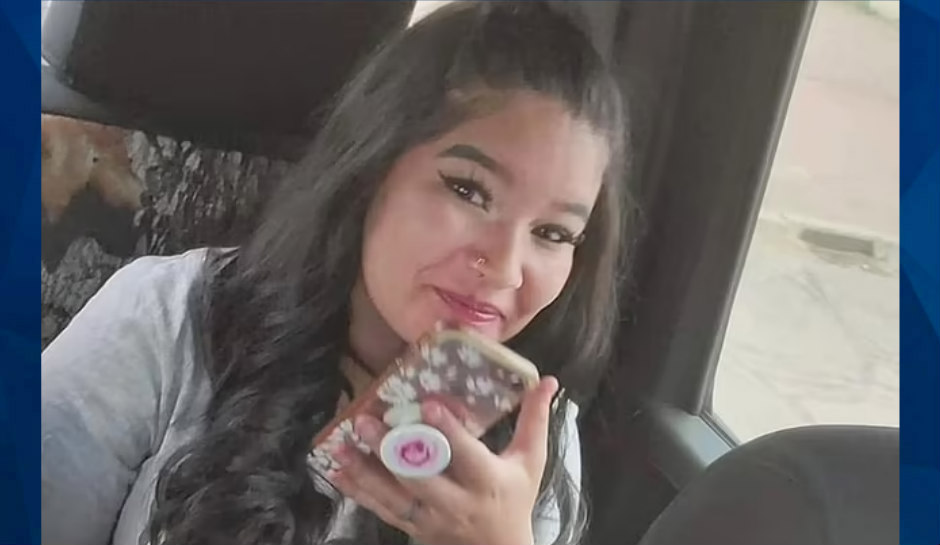 Three people were charged this week in connection with the death of a 14-year-old Colorado girl who died from a gunshot wound earlier this month.

According to NBC9 News, Aaliyah Salazar was found unresponsive inside a Monte Vista home on August 7. EMS arrived at the scene and determined “there were no vital signs or signs of life from the victim.”

Investigators said the teen had been shot in the head while she was in the middle of making a video for TikTok. A Glock 19-9mm was located at the scene.

Video footage captured shortly before the shooting showed Salazar dancing while someone was in the background. An arrest affidavit stated that the gun belonged to 21-year-old Emiliano Vargas, who lived at the home where the shooting took place.

Although Vargas wasn’t at the residence when the shooting occurred, he’s been  “charged with providing or permitting a juvenile to possess a gun,” the outlet reports.

Investigators identified two juvenile females who were with Salazar when the incident occurred. One of the girls admitted that she saw the other one “point and fire the gun” at Salazar, adding that it could have been an accident.

“I believe it was on purpose,” one of Salazar’s family members said.

The juveniles were taken to the Pueblo Youth Detention Center, while Vargas is being held at the Rio Grande County Jail on a $20,000 bond.