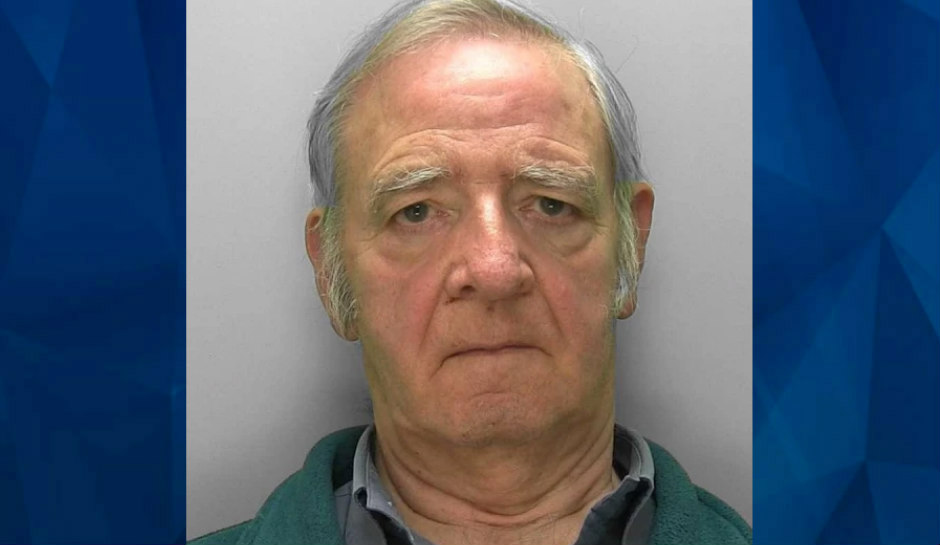 A convicted British pedophile is dead after police say another man attacked him in his home, causing a fatal head injury.

According to BBC, 77-year-old John Coxon was found unresponsive in his Stonehouse home earlier this year. A few months later, in March, he passed away from his injuries.

On Thursday, police re-arrested a 64-year-old old man and charged him with murder. The unnamed suspect was previously arrested for causing grievous bodily harm and subsequently released. He’s now back in custody as authorities continue the investigation.

“Over the coming days, there will be a police presence at Mr. Coxon’s address in Stonehouse while further searches take place there.” Det Insp Adam Stacey said.

A neighbor told Metro that she isn’t upset at Coxon’s death and glad he’s no longer in the neighborhood, where people would routinely break his windows and throw eggs at his house.

“His house was targeted by the kids all the time, they would come along and egg it or smash the windows,” she said. ‘I’m not sad he’s dead, it’s a relief. I had to bring up my children in this street, and I was always reluctant to allow them out the front to play.”

Another neighbor said, “if he was killed, then fair play,” adding that the alleged killer would likely be hailed as a hero “on the inside.”