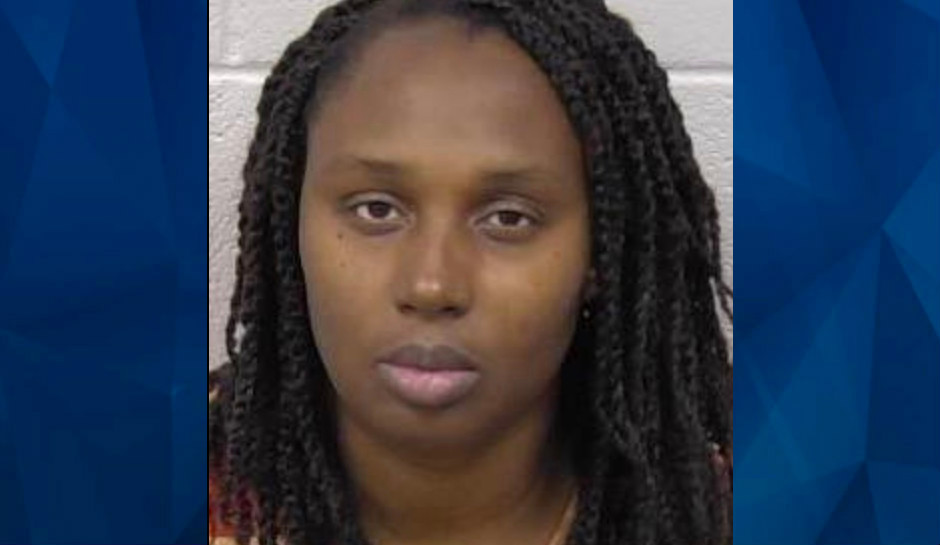 The Paulding County District Attorney’s Office in Georgia is seeking the death penalty for a woman who allegedly murdered three children and set the family house on fire.

As CrimeOnline previously reported, 40-year-old Darlene Brister was arrested in June after her children were found dead. This week, the D.A.’s office announced that a grand jury indicted Brister on Wednesday.

“This is not a decision that I have reached lightly but given the facts and circumstances surrounding this case, I feel this is the appropriate action,” District Attorney Matthew Rollins said, according to 11 Alive.

Investigators found seven children in all at the house. Paulding County officials said the fifth child who was taken to the hospital was released with minimal injuries and two more escaped without injury.

According to CBS 46, an infant and a child between 3 and 5 years old were found dead with burns at the top of the stairs in the home. A child aged 5 to 6 was taken to Grady Hospital with burns over 75 percent of their body, and another between 7 and 8 years old was taken to Wellstar Cobb Hospital.

Both of those children died from their injuries.

“The mom had already killed the baby; from what I understand, the mom had killed the infant and is trying to kill the other children,” a neighbor said during a 911 call. “They just jumped out the window escaping in the chaos.”

Police confirmed three other children between the ages of 14 and 16 jumped from a second-floor window, with one of them briefly hospitalized with an ankle injury.

Deputies found Brister in the home’s backyard and arrested her. She was charged and ordered to remain behind bars without bail, according to jail records.

Police said the neighbor called 911 at about 9:30 p.m. dispatchers about a domestic disturbance at the home in which a woman was trying to stab the occupants of the house while it was on fire.

The Paulding County Sheriff’s Office, Georgia Bureau of Investigation, and the state fire marshal’s office have been investigating the incident.