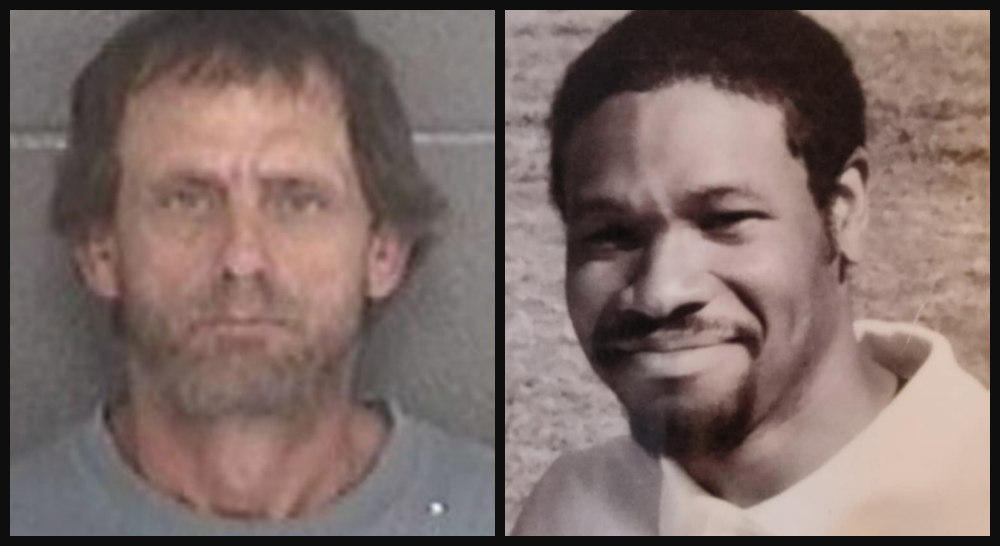 A Georgia man has been convicted of killing his daughter’s boyfriend in 2018 and burying him.

According to AJC, Michael Brent Huff, 51, was convicted of murder, concealing a death, tampering with evidence, and possession of a firearm during the commission of a felony. A Walton County jury delivered the verdict after deliberations on Thursday.

Huff shot victim Montez Watson in the back of the head and in the chest on February 7, 2018, while Watson was visiting his girlfriend. The Walton County District Attorney said that Watson’s girlfriend is Huff’s daughter.

Investigators said the incident happened inside a bathroom at the girlfriend’s home. Huff and an accomplice then took Watson’s body to a home in Barrow County and buried him in the backyard. The shooting, prosecutors said, happened at a home in Walton County.

Police found Watson’s body in May 2018 at a home off of Fleeman Road, buried near a shed.

Huff will be sentenced at a later time, prosecutors said. He’ll remain in the Watson County jail until sentencing.