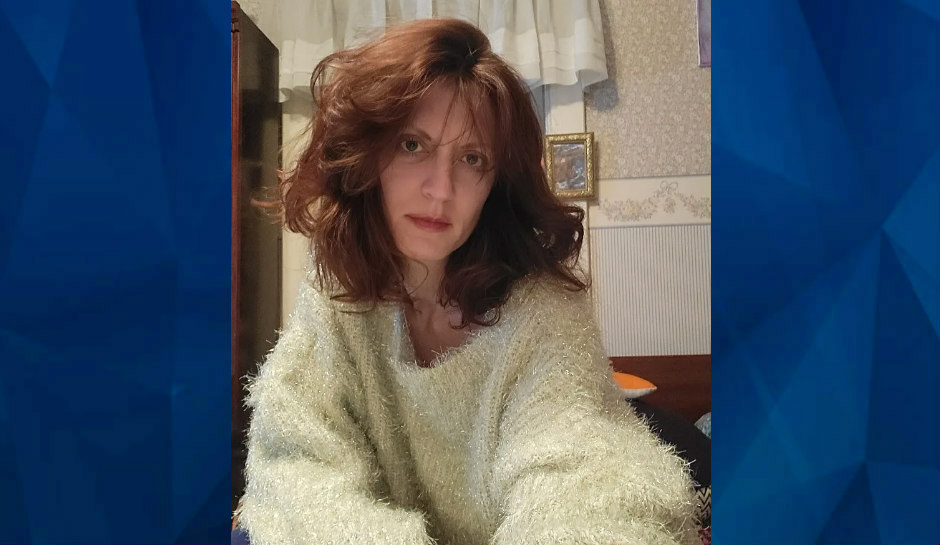 Teacher Missing for Months Found Dead in Woods After Trying to Escape Man Who Stalked & Harassed Her: Report

The body of a New York teacher who vanished in March has been found in a wooded area in Massachusetts.

As CrimeOnline previously reported, Marohn was reported missing on March 27. Her brother, Peter Naple, previously said that it was not unusual for her to take short trips alone but it was unusual for her not to get in touch with family.

“I texted with her Saturday night when she was staying at a hotel here in Stockbridge,” Naple previously said, according to News Nation. “She was having a bowl of soup and reading her book. I said I’d speak with her tomorrow. And that was the last I heard from her.”

Shortly after her disappearance, family members reported her missing.

Marohn’s family contacted police again after they found her vehicle in Longcope Park, a secluded 46-acre park with hiking trails. According to police, Marohn likely parked her car in the area to go hiking, as they were able to track her cellphone in the area for a short while before it went dead.

According to People, Marhon’s friend, Chris Hedges, wrote in his blog that the teacher had gone into hiding to avoid a man who was stalking her.

“She said she was too afraid to stay at home, especially when she saw him drive by her house. She was granted a leave from teaching and camped out at The Red Lion Inn in Stockbridge, Massachusetts. She was last seen on March 27. It was cold, snowy, and windy,” Hedges wrote, adding that Marohn said she had been “brutally harassed and intimidated” when she wouldn’t have sex with him.

So far, investigators haven’t revealed how Marohn died and no one has been named a suspect in the case.