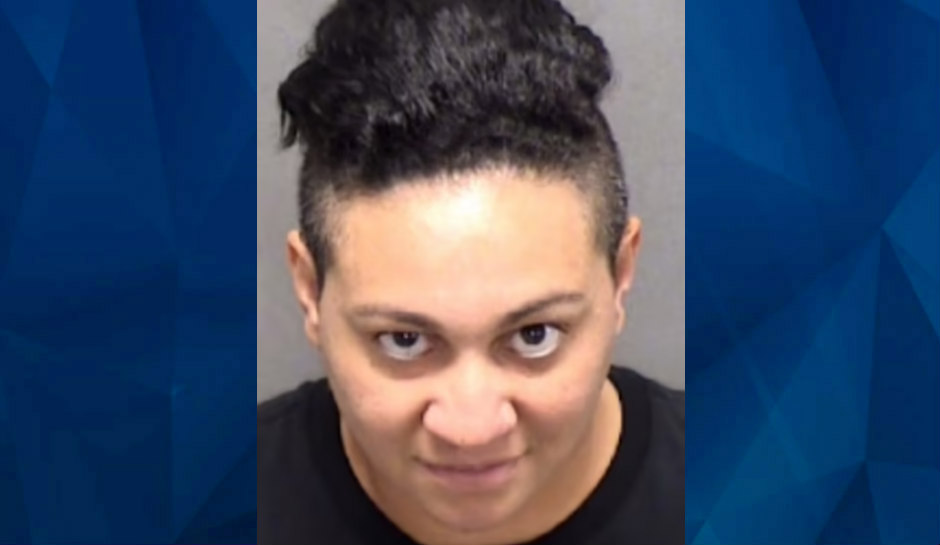 ‘Just because she’s yours doesn’t mean I can’t take her’: Woman Tries to Snatch Girl From Walmart, Pushes Cart Away from Screaming Mom [Police]

A Texas woman is facing attempted kidnapping charges after police say she tried to take a child who was inside a Walmart store with her mother.

According to an arrest affidavit, the incident happened at a San Antonio Walmart on Sunday, as a mother was shopping in the store with her 4-year-old child. The suspect, identified as 35-year-old, Jessica Vega, approached the mother and allegedly started pushing a shopping cart away with the child seated in it.

The child’s mother told police she began to scream when she saw Vega with the cart, according to the affidavit obtained by KENS 5. The mother said she ran to the cart and grabbed her daughter before Vega could leave with her.

Vega was arrested on September 6 and booked into the Bexar County jail. Her bond has been set at $50,000.