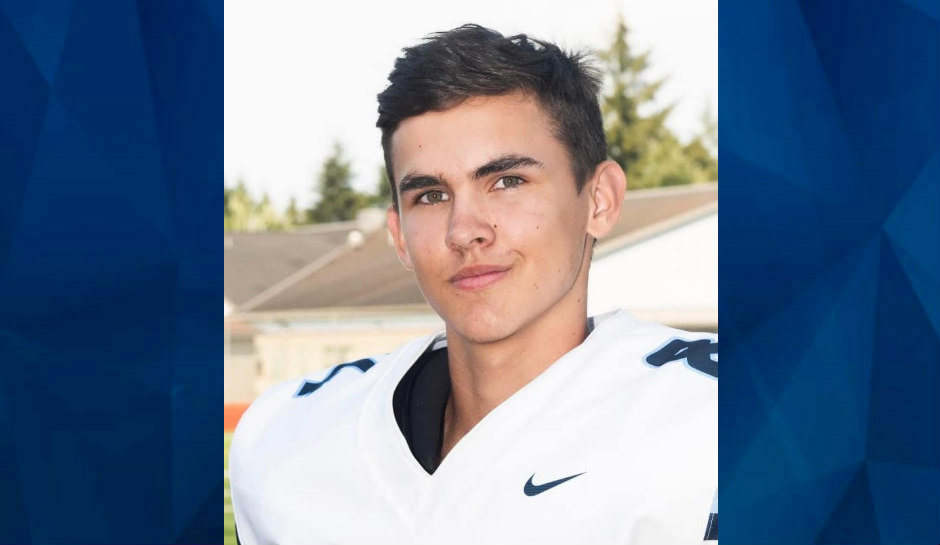 A Washington teen accused of killing his mother’s former boyfriend claims that the victim’s “biker buddies” pushed him into robbery and murder.

As CrimeOnline previously reported, Gabriel Michael Davies, 16, and another teen, identified as 16-year-old Justin Jiwoon Yoon, were arrested Friday and subsequently charged with suspected burglary, murder, and unlawful possession of a firearm.

The charges stem from the death of 51-year-old Daniel McCaw, found shot dead in his Orting home on September 1, according to the Pierce County Sheriff’s Office. Detectives said that Davies knew McCaw because the teen’s mother previously dated the victim.

“Deputies were able to gain access into the house to do a welfare check and they located the man deceased inside the home,” Pierce County police said. “The man had a gunshot wound, but no firearm was nearby.”

“Deputies called for detectives and forensic investigators to respond to the scene. Detectives spent Thursday and Friday processing the scene and collecting evidence. Friday night our detectives had enough evidence for probable cause to arrest two suspects in this case. Just after 8 p.m. both of our suspects, two 16-year-old males, were taken into custody.”

Fox 7, citing court documents, reports that Davies’ father contacted police after the incident and said his son was involved but was reportedly pushed into robbing McCraw’s house at the insistence of McCraw’s biker friends.

According to the documents:

“The father said that his son was approached by the victim’s ‘biker buddies’ to steal something from the victim’s residence. He further stated that they threatened his son with harm if he didn’t do it. Gabriel Davies confided in Justin Yoon, and the two of them developed a ‘plot’ to steal the item out of the safe. On Saturday night or Sunday morning, the two went to the victim’s house and snuck in through the doggy door.”

His son claimed the victim’s ‘biker buddies’ who he said were members of a specific outlaw motorcycle club, followed him on Wednesday and pulled him out of his vehicle at the location on Tilley Road where his vehicle was found.”

Defendant Davies told his father that the blood in his truck was from bikers smashing his face against the interior of the car. They also reportedly put him in a Suburban and rove him around, roughing him up before releasing him.”

The father also said that the motorcycle club members took his shirt and shoes, and then purportedly went through his truck looking for whatever item had been stolen from the victim. Defendant Davies told his father that they never actually stole anything.”

Prior to the police discovering McCraw, Davies was reported missing by his family. He was supposedly on his way to football practice at an Olympia high school last Wednesday when he vanished.

Witnesses told police that they saw the teen going into Millersylvania State Park. Police first located Davies’ vehicles, then a day later, found him at a home in the 13600 block of Tilley Road Southwest, the Thurston County Sheriff’s Office said.

Davies was later found under “suspicious circumstances,” investigators added, and arrested on September 1, after detectives viewed security footage at the victim’s home and saw two teens that police identified as the suspects, breaking into the home through a dog door.

Prosecutors said during court that the teen staged his own kidnapping.

McCraw had a gunshot wound to the head and abdomen, along with what appeared to be numerous stab wounds.

A judge set bail for both defendants at $1 million for both. They’re scheduled to return to court on October 6.