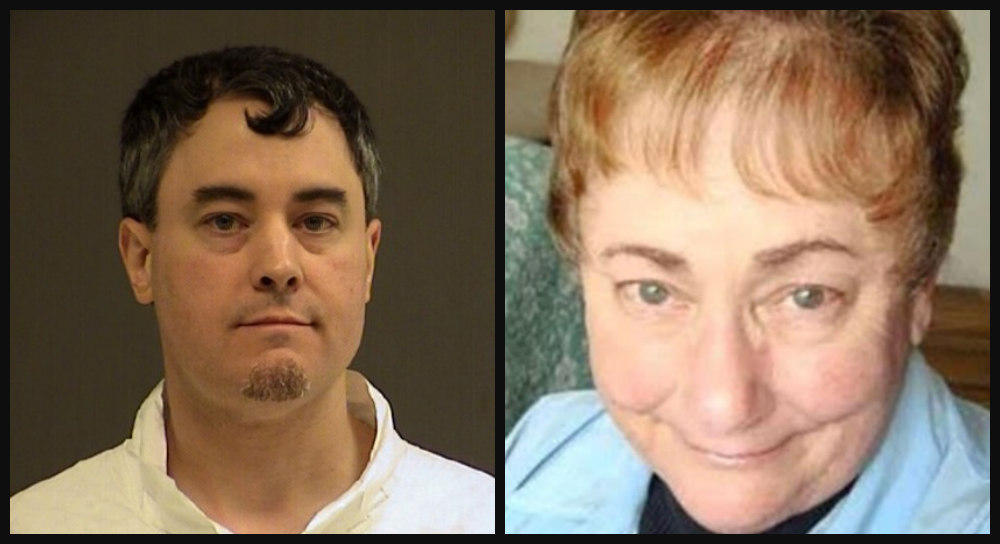 An Oregon man has been sentenced to life in prison for the 2018 murder of his elderly mother.

According to the Washington County District Attorney in Oregon, Garth Patrick Beams was found guilty last month of second-degree murder and unlawful use of a weapon. His mother, Wendy Henson, was found deceased and beaten with a baseball bat inside her Tualatin home on July 19, 2018.

After beating Henson, Beams called 911 and for 15 minutes, complained to the dispatcher about his mother. When the dispatcher instructed him on what to do, he replied that he had no desire or intention to help Henson, adding that he didn’t know whether she would live, “but I am not really concerned about her medical care.”

“This was a cruel, unprovoked attack on a disabled, elderly woman,” Deputy District Attorney Rayney Meisel said during closing arguments.

The Oregonian reports that Beams was diagnosed with schizophrenia in 1995 and had been under conservatorship, living with Henson. Prosecutors said the pair began having issues around in early 2018 when Henson became frailer and her level of care increased.

A psychiatric evaluation performed on the defendant in 2020 found him competent to stand trial.

“Garth’s crime shattered what was left of our family,” the victim’s other son, Michael Beams, told the court. “There are only broken pieces to pick up. I feel stuck in a boxing match, fighting against bitterness and outrage.”

“In addition to dealing with the grief, moving out of the house was economically implausible for me. In a nasty twist of fate, every day, to this day, I have to walk past the location where [my brother] felled mom.”

According to prosecutors, Henson was a published author who wrote novellas, poems, and screenplays. She also  She also wrote for the publication Tualatin Life, where she penned movie reviews.