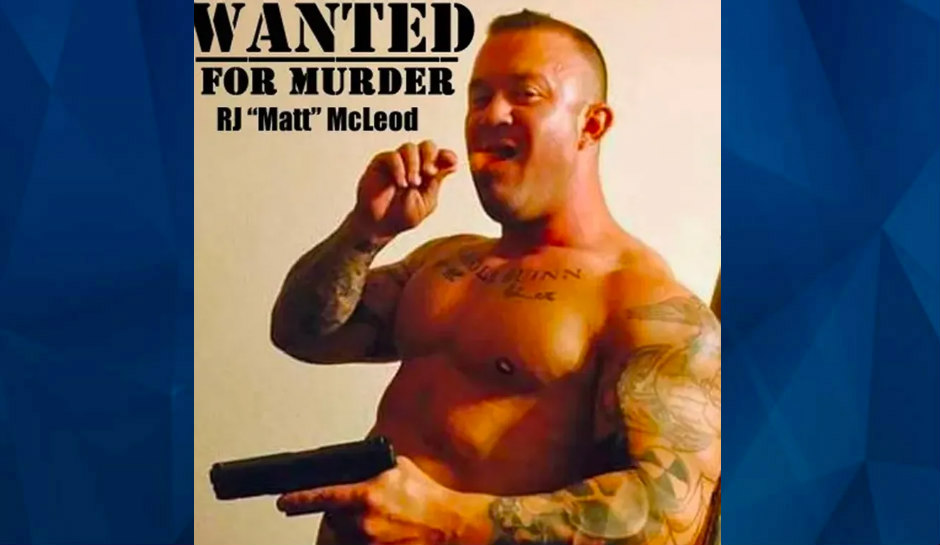 The ex-Marine had been on the run for six years after the brutal death of 30-year-old Krystal Mitchell. The young mom was found beaten and strangled in a San Diego condominium in June 2016. The pair had been dating just a few weeks when they took a vacation trip.

By the time police arrived at the apartment when Mitchell and McLeod were staying with his friends, McLeod had fled in Krystal’s car, which was found at the San Diego airport.  McLeod then rented a car at the airport and drove into Mexico. From there he traveled to Belize, and on into El Salvador. McLeod was reportedly working as a teacher.