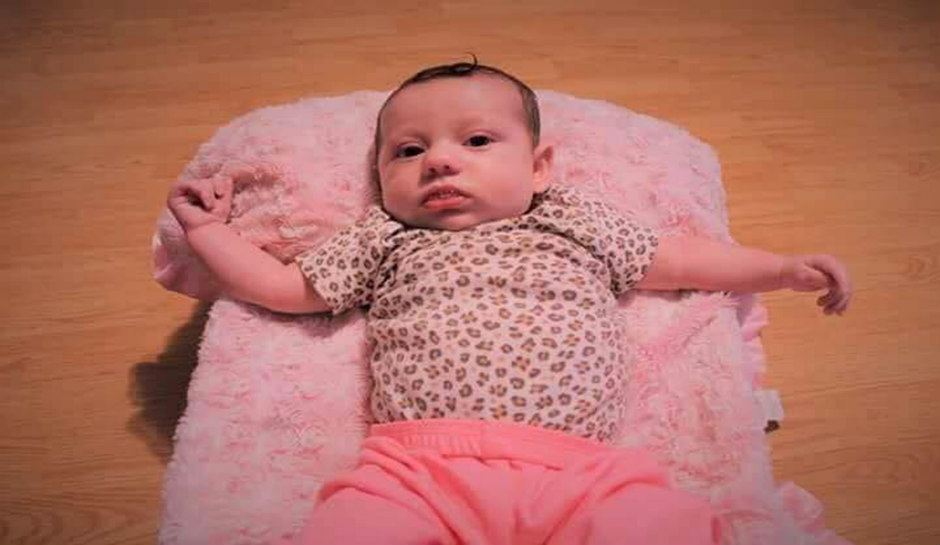 The mother of missing Indiana baby, Amiah Robertson, was arrested over the weekend, as investigators continue to search for the infant.

According to Fox 59, Marion County police arrested Amber Robertson on Saturday and charged her with child neglect resulting in bodily injury. The charge is connected to the disappearance of then 8-month-old Amiah, who hasn’t been seen in three years.

A Marion County grand jury indicted Amber Robertson after she “knowingly placed her 8-month-old daughter Amiah Robertson in a situation that endangered her life or health, and/or ‘abandoned or cruelly confined’ the girl, and/or deprived her of ‘necessary support’ which resulted in serious bodily injury,” court records state.

Amber’s boyfriend, Robert Lyons, was also indicted by a grand jury on neglect charges, CBS 13 reports. So far, he has not been located and IMPD continues to search for him.

#BREAKING The mother of missing toddler Amiah Robertson has been arrested on four counts of neglect.https://t.co/KeY3IvJ4H7

As CrimeOnline previously reported, the last time Amiah was seen “alive and well” was with Lyons on March 9, 2019, off of the 200 block of South Holmes in Indianapolis. He was driving a 1996 maroon Isuzu Rodeo in “poor condition,” according to IMPD Detective Jean Burkett.

During the same day, Lyons, who was dating Amber Robertson at the time, was spotted in the areas of Rockville Road and Mickley Avenue for “an extended period of time.”

Lyons reportedly stayed out until around 10 p.m. on March 9, 2019, then returned home to Amber Robertson without the baby. Robertson said she gave Lyons permission to drop off the baby at the babysitter’s home, with the assumption she would be picked up the following day.

The babysitter said no one brought Amiah over at all that day.

When investigators questioned Lyons, he gave them several locations to search, claiming the baby could there. A few of the locations, according to authorities, didn’t even exist. The other locations were searched thoroughly but police found no sign of the baby.

Robertson told NBC 5 in 2019 that she was receiving constant threats since Amiah’s disappearance. She vowed to continue searching for the baby regardless.