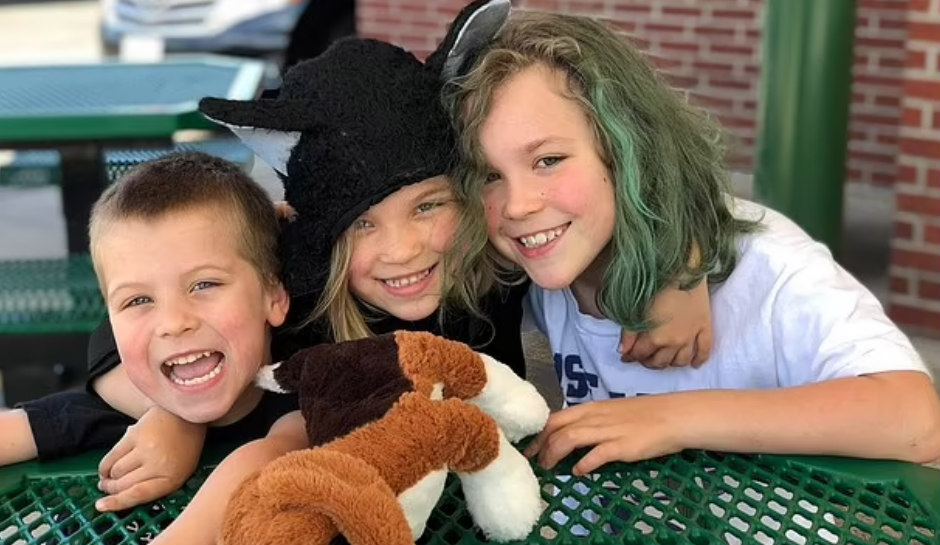 A Maryland family is dead after police say an Elk Mills father murdered his wife and children before taking his own life.

The Cecil County Sheriff’s Office identified the victims as Tara Devina Ricker Milligan, 37, and her children. Teresa Milligan, 14; Nora Milligan, 11; and Finn Milligan, 8. Tara’s husband and the children’s father, Marcus Edward Milligan, 39, is said to have shot and killed his entire family before shooting himself.

Local 12 reports that the family was found deceased in a large home in Elk Mills, located on a culdesac in a residential area. Police arrived at the home after someone contacted 911 a little after 9 a.m. to report a woman and three children dead. Officials said the 911 call was “very short” before the caller hung up, as CrimeOnline previously reported.

Marcus Milligan’s body was found inside a detached garage at the home, with a gun beside him. The other family members were found deceased on the first and second stories of the home.

According to DailyMail, the Milligan family had already lost one child to cancer three years prior to the shootings. The couple’s son, Connor, passed away in September 2019, but investigators have not said whether the shootings were related to the anniversary of the child’s death.

On Friday, Cecil County Sheriff Scott Adams announced that the shootings appeared to be an isolated incident and that no threat exists to the community.

“It’s a horrific day, and I know everybody’s prayers are appreciated…My phone hasn’t stopped ringing from people concerned about this and upset about this,” Adams said during the Friday afternoon press conference.

Investigators have not specified the motive behind the killings.