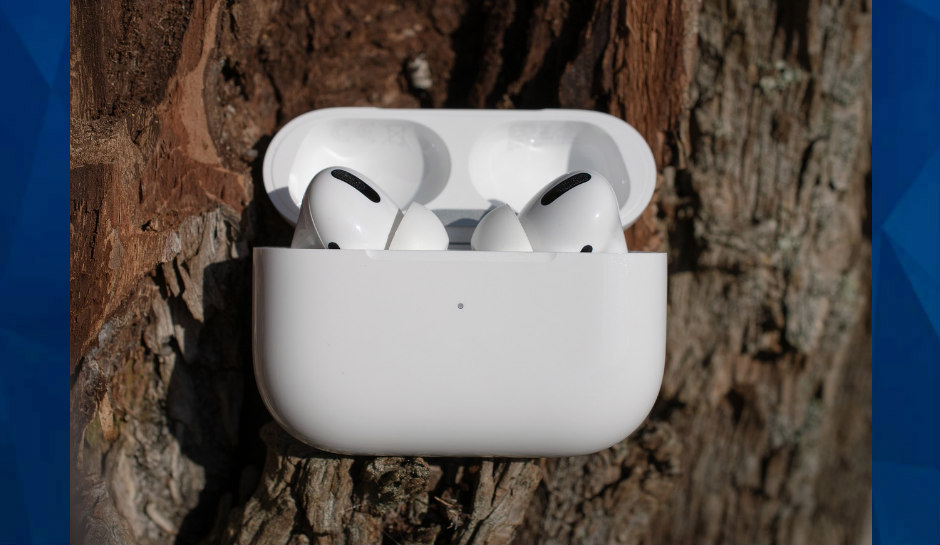 A pair of AirPods helped police rescue an infant who was taken when his mother’s car was stolen over the weekend.

According to Fox 29, the incident happened in Philadelphia after someone stole a car from a woman’s driveway in the Fox Chase neighborhood. The woman told police that her infant was inside the vehicle when it was stolen.

Police tracked the vehicle, a Nissan Rogue, down through the woman’s AirPods, which were in the vehicle when it was stolen.

Deputies ultimately found the Rogue off of Castor and Griffith Streets in Rhawnhurst. The baby has been safely reunited with the mother.

Investigators declined to provide additional information regarding the incident.