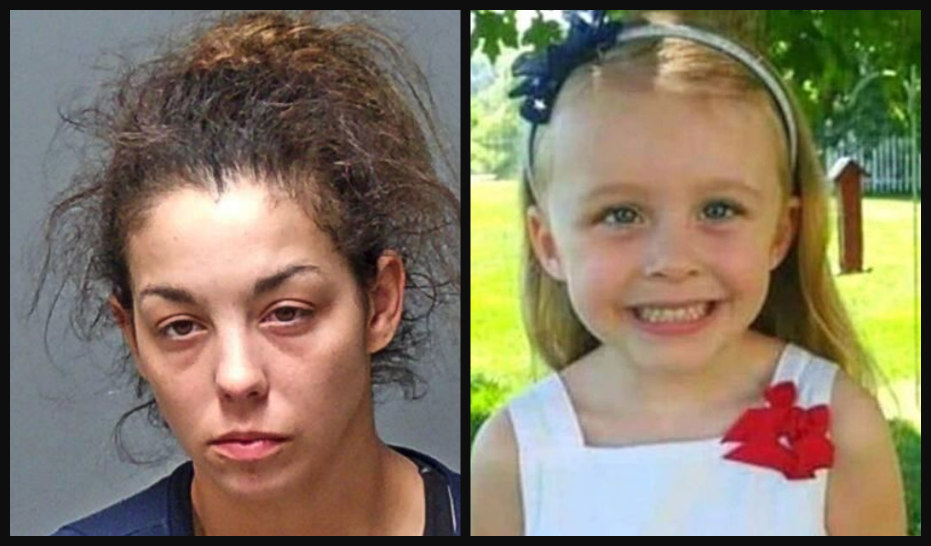 The stepmother of missing New Hampshire girl, Harmony Montgomery, will stay in jail without bail after failing to show up to her scheduled court hearing.

As CrimeOnline previously reported, 32-year-old Kayla Montgomery failed to show up for a hearing this month in Manchester. The court hearing was in connection with charges against her for allegedly lying to the government and keeping Harmony’s benefits despite the child being missing.

“The state’s made bail arguments in the past, and Ms. Montgomery was held at Valley Street Jail for some time,” Senior Assistant Attorney General Jesse O’Neill said. “Given the circumstances of the cases and the history here, the state felt that a request for a warrant was appropriate.”

Montgomery was arrested Friday in Manchester and on Tuesday, a judge granted the prosecution’s motion to revoke bail. Montgomery was already out on bail after pleading not guilty to the government fraud charges.

Huron Daily Tribune reports that Montgomery’s lawyer did not object to the bail revocation.

Court documents released earlier this year indicate that police received a call from Harmony’s biological mother, Crystal Sorey, on November 18, 2021, who claimed her daughter was missing. Sorey told police that Harmony’s father, Adam, had physical custody of the girl and she couldn’t get in touch with him.

Adam Montgomery, who denied having any involvement with his daughter’s disappearance, remains in jail on weapons charges.

Officials announced earlier this year that Harmony was likely a victim of homicide.