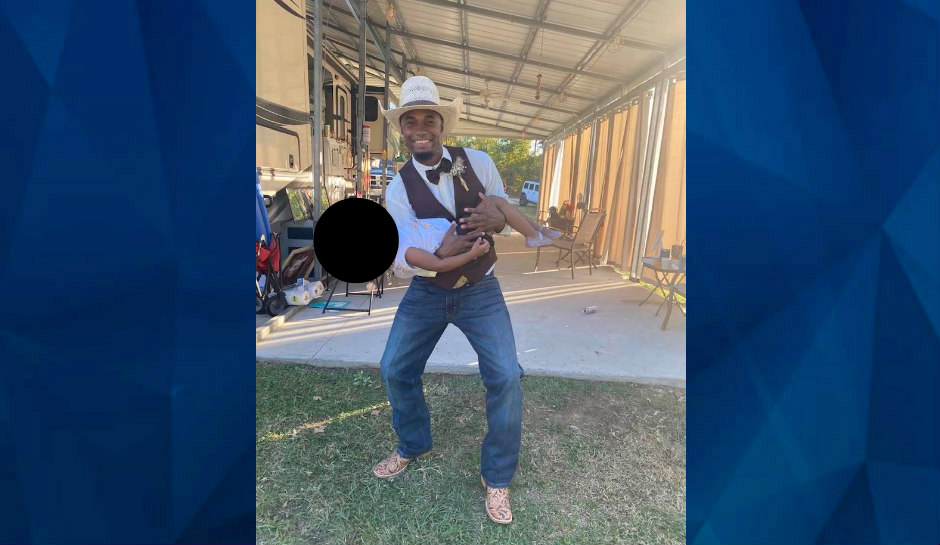 The girlfriend of a beloved Texas bull rider has been arrested in connection with his death on Sunday night.

“The male victim was transported to IMC Hospital where he was later pronounced deceased,” a probable cause statement read.

During a Monday morning news release, SPD announced that Bagley was arrested for murder and felony discharge of a firearm. Allen and Bagley, according to police, had a domestic dispute that ended with Bagley fatally shooting Allen.

Prior to the shooting, Allen and Bagley were at a bull riding competition that Allen participated in, at the Utah State Fair. When they left the fair, they went to a bar and began arguing, a witness told police. Bagley then reportedly went to Allen’s apartment to collect his belongings, followed by the shooting.

“These two, we believe knew each other, they had attended the fair and then ended up at a bar and ended up arguing,” Detective Michelle Peterson said. “Then the male wanted to get some of his property from the apartment that he was staying in, while he was attending the fair and a gun was pulled out and he was shot.”

Peterson added that the shooting was an isolated incident. Bagley remains behind bars without bail.

Allen was the father of a 4-year-old girl, who, according to the child’s mother, he had a loving relationship with.