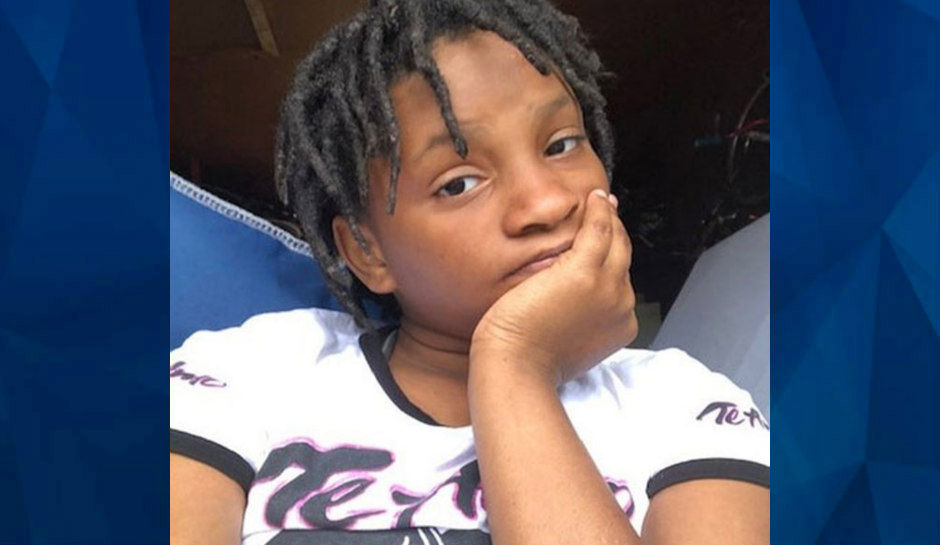 An AMBER Alert has been issued for a Missouri girl who vanished Monday with two women in a blue SUV, officials said.

According to the Missouri Highway Patrol, 12-year-old Natonja Holmes was last seen at around 2:30 p.m. Monday, close to Ferguson Middle School.  A woman described as a Black female wearing turquoise leggings and a pink hat was reportedly spotted leading the child by the arm into a blue Kia Sedona.

Another woman was also involved, police said. CBS 11 reports the second woman is described as a Black female with long black braids; she was seen wearing red shorts and a white t-shirt.

Troopers said the Kia didn’t have a back or front license plate on it.

Natonja is described as a Black female who stands 4-feet-7-inches tall, weighs around 120 pounds, and has black braided hair and brown eyes. She was last seen in a white t-shirt and blue jeans.

Anyone with information about the case is urged to contact 911 or the Ferguson Police Department at 314-522-3100.